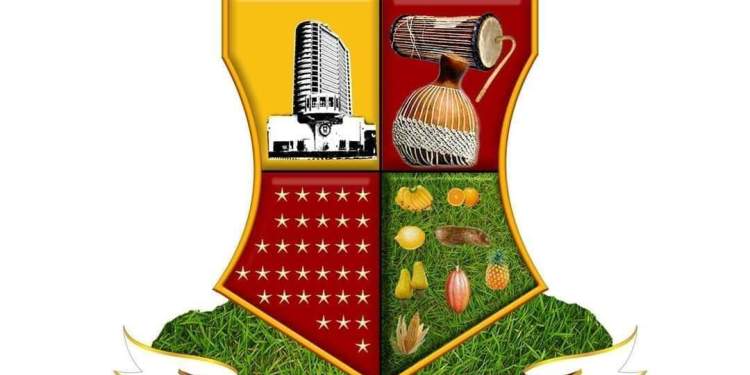 The Oyo State Government has reaffirmed its stance in stamping out the culture of begging and providing a healthy environment.

The government announced that it had evacuated nine beggars along General Gas bridge at Akobo road in Ibadan while those evacuated have been taken to rehabilitation centers in the State.

According to the State Commissioner, Ministry of Environment and Natural Resources, Dr. Abdulateef Idowu Oyeleke while on an enforcement mission to evacuate destitute and beggars during the week, noted that the impact of begging and destitution has contributed a lot of negative effects to the health and socio-economic development of the State.

Dangote Broke My Heart Into One Thpusand Pieces, Lady…

“Beggars and destitutes have been known to be suffering from diverse chronic illnesses and in many instances, many of them have been victims of rape, rituals among other vices, hence one of the ways of reducing the menace is by getting them required medical attention and also equipping them them with necessary vocational skills.

“This will help them in achieving self reliant skills for their personal development and economic advancement of the State,” he added

Oyeleke stressed the importance of the people of the State exhibiting proper hygiene which could attract more investors to the State while also stressing that failure to uphold some level of hygiene could expose residents to serious health hazards to individuals and their neighbours.

Meanwhile the destitutes evacuated have been mobilized to the Environmental Task Office for proper health evaluation and eventual reuniting with their families.