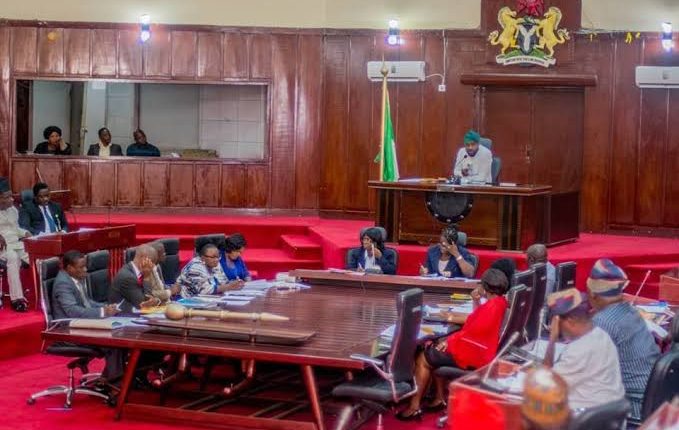 This followed a letter from Governor Seyi Makinde to the Assembly to approve the extension of the chairmen’s tenure.

Giving his report, the chairman House committee on local government and chieftaincy maters Hon. Segun Popoola, after reading his committee report on the activities of the 68 local government and local council development areas chairmen, he said the caretaker chairmen performed well within their limited time and resources.

Popoola said the caretaker chairmen performed well within their limited resources, adding that there were no petitions against them to warrant their removal

Makinde’s Approach To Governance,Whims And Caprices,…

The lawmaker noted that the extension will give the chairmen opportunity to do more for their constituencies.

The lawmakers therefore unanimously extended the tenure of the chairmen by three months at plenary presided over by Speaker Debo Ogundoyin.

The renewal of tenure of the Oyo caretaker chairmen takes effect from 19th December 2020 and ends March 20th, 2021