Self-Confessed Rapists, Armed Robber who Asked The police To Kill Him, Has Escaped From Police Custody 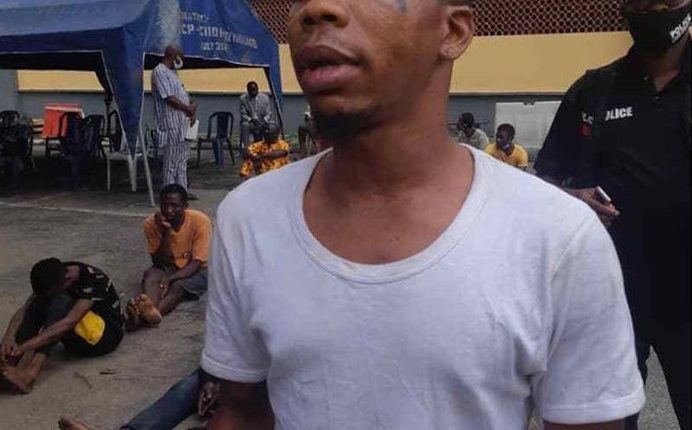 Few Months ago a self-confessed robber and a serial rapist, who told police in a viral video that it’ll be best to kill him, has reportedly escaped from the custody of the Lagos State Police command.

A 27-year Old identified as one Adeniyi Ajayi sometimes in August confessed to rapping women and robbing people off their valuables, pleaded with the police to kill him, to prevent him from committing further crimes because he don’t think he can repent from his ways.

The Young Man who claimed he doesn’t lie, neither did he have any reason to lie confess to have raped 3 victims, he repeatedly said he does not want the police to send him to Prison but rather kill him instantly because he doesn’t want to cause more harm to the country.

LG Election: Despite Pocket Of Violence And Controversy,…

He revealed in the video which went viral how he learnt raping while he was improsioned for stealing in 2019, while he expressed his willingness and readiness to die.

“I want the police to waste me, because i learnt raping when they took me to prison in 2019. when i got out of prison , i was looking for who to help me. My family was not ready to help me.