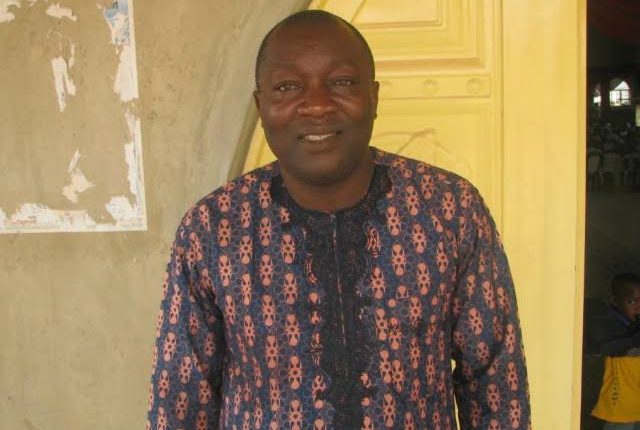 The presiding pastor of Christ Apostolic Church, Oke-Imuse Ileri, Ibadan, Prophet Richard Kolawole, has said that the ongoing fight between the Oyo State governor, Mr Seyi Makinde and a former governor of Ekiti State, Mr Ayodele Fayose, should be quickly resolved so as to save the Peoples Democratic Party (PDP) in Nigeria.

Speaking after sharing prophecies for the year 2021, Prophet Kolawole said both Makinde and Fayose need to come together and settle their differences.

Also, he said “there is a gang-up against Makinde from both the Peoples Democratic Party (PDP) and All Progressives Congress (APC),” just as he urged the people to pray for Oyo State governor.

He said there is the need for the governor to resolve the problem by calling aggrieved members of his party and reconcile with them.

He said: “The Lord says, if care is not taken, the battle between Seyi Makinde and Ayodele Fayose will consume the entire PDP in Nigeria.”

“Seyi Makinde was appointed by God Himself to rule Oyo State, he was not accidental, but right now, there is a gang-up against him.

“The Lord says there is a terrible gang-up against Seyi Makinde from the two parties People’s Democratic Party (PDP) and All Progressives Congress (APC) in Oyo State ahead of 2023 and the Lord says he should resolve the problem.

“PDP and APC are trying to reunite to remove Makinde. These people are working every day to make sure they unseat him.

“Everybody should be praying for Seyi Makinde to finish well because these people are trying hard and they have vowed to remove him, so the governor should also put his house in order to make sure that the problem is over.

He maintained that there will be an increase in kidnapping as there will be cases of flooding and fire outbreaks in many states of the federation, just as he charged all state governors to be ready and fight these challenges.