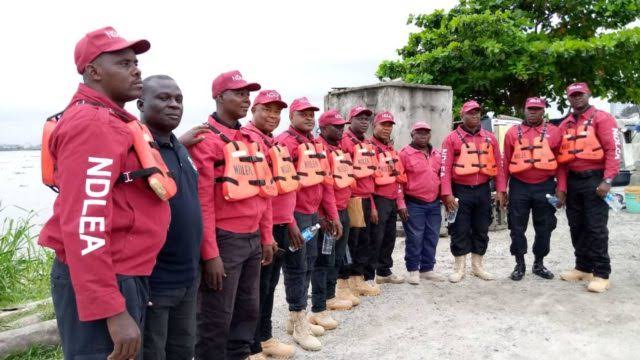 The command’s Public Relations Officer, Mrs Mutiat Okuwobi, made this known in a statement in Ibadan on Friday.

She noted that 44 convictions were recorded during the year and the convicts currently serving various jail terms ranging from six months to 10 years.

“Stakeholders must work together to get useful information on drug abuse to win the fight against trafficking in our communities.

She said that the command destroyed two marijuana farms at Ajani village in Ona-Ara and Oluyole local government areas.

She further disclosed that the command had no fewer than 51 people undergoing counselling.

Why Supreme Court Should Have Reinstated Sacked Oyo LG…

She added that “there is hope for people who use drugs, so parents and loved ones should never give up on them.

““Stakeholders must work together to get useful information on drug abuse to win the fight against trafficking in our communities.

“The NDLEA command appreciates the support from the state government and other stakeholders during the year.”

However, drugs seized in the year under review increased from 3,703.58 kilogrammes in 2019, showing a 28 per cent increase.