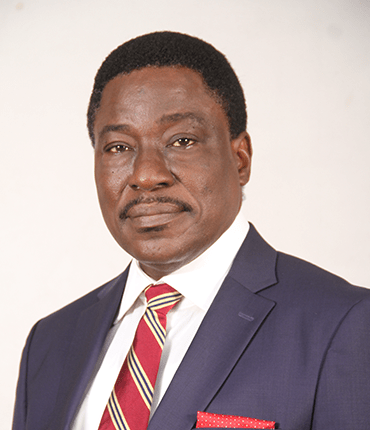 There is palpable fear among workers and residents of the University of Lagos (UNILAG), Akoka, as two more professors including a law lecturer and incumbent attorney-general of Oyo State, Oyelowo Oyewo, have been confirmed positive of the deadly coronavirus disease, according to PREMIUM TIMES.

This is coming on the heels of the country’s new record high figure of confirmed casesas announced on Wednesday evening by the Nigeria Centre for Disease Control (NCDC).

The centre had announced a total of 1,664 new cases which ranks as the country’s highest daily figure so far since the index case was first recorded on February 27, 2020.

But while Oyewo neither picked his call nor replied to a text message sent to him on the matter, the chief press secretary to Governor Seyi Makinde of Oyo State, Taiwo Adisa, simply said; “I don’t comment on what I don’t know.”

JUST IN: FG Ban All Transactions With the Use Of…

Meanwhile, a top management official at the university, who does not want to be named due to the confidentiality of the matter, confirmed that both Oyewo and a professor of African History at the university’s department of history and strategic studies, faculty of arts, Rufus Akinyele, are down with the disease.

PREMIUM TIMES, however, learnt that while Akinyele has been discharged from an isolation centre at the infectious disease hospital (IDH), Yaba, Lagos, and recuperating at his official quarters on the campus, Mr Oyewo is on self-isolation at an undisclosed location.

Oyewo was also recently hosted at a reception in his honour over his attainment of the status of a senior advocate of Nigeria (SAN).

The Unprofessionalism of Amotekun Corp, And The Security Situation In Oyo State—Yusuf Giwa