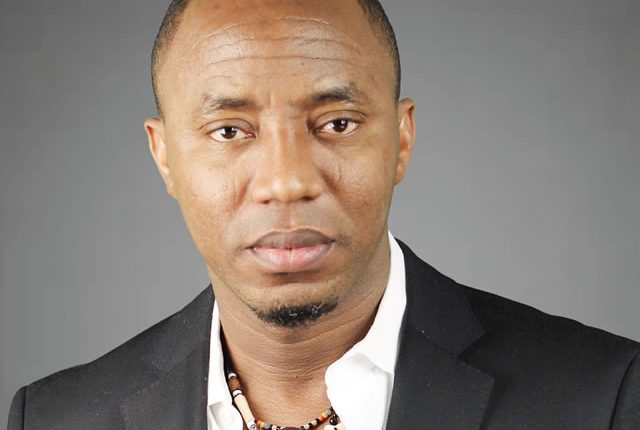 The editor of an online news medium Sahara Reporter and a ine time presidential aspirant under the African Action Congress (AAC) Omoyele Sowore have been granted  twenty million naira bail.

Mr. Omoyele Sowore and four others were araigned last monday before the chief magistrate court, Wuse, Zone 2, Abuja, over a three count charge of Unlawful Assembly, Conspiracy and Incitement.

The #RevolutionNow convener, who’s bail hearing would have commenced last friday but due to inability of the police to make him available for reason that borders on unavailability of vehicle to transport him to court.

Don’t Fight Yourselves, APC Will Be In Power In Oyo…

The defendant were on last monday 4th january ordered ro be remanded at the kuje maximum correctional centre until the bail hearing is held.

But last Tuesday, they were transferred to the Force Criminal Investigation and Intelligence Department (FCIID) after Sowore reported that they were denied access to their healthcare, food, and water.

Marshal Abubakar, counsel to the defendant, while moving the application for bail, asked the court to grant bail to his clients “on self recognition or in the alternative, grant bail in the most liberal terms”.