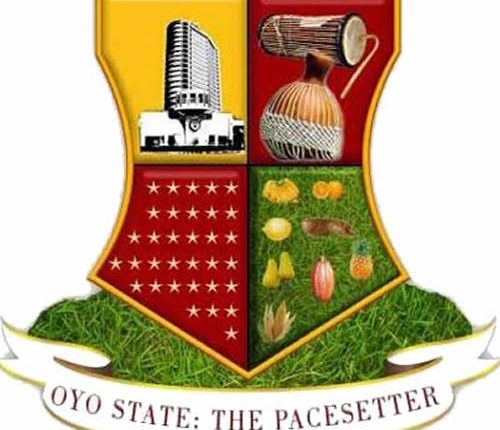 This is coming as schools in the state reopened for another term, on Monday.

The state commissioner for education, Hon. Sunkanmi Olaleye made this statement while featuring on a radio program in Ibadan on monday.

The commissioner while speaking revealed that the state government had empowered public secondary schools to get an infrared thermometer, establish washing hand points by releasing grants to them before end of the last term.

This is as he added that schools had been encouraged to utilise structures like libraries, laboratories and halls as classrooms, especially for compulsory subjects, to effect social distancing.

He, however, assured that primary schools will also get their own grants as soon as the issue of transparency and accountability in last grants received is resolved.

Sowore, Four Others Remanded in Kuje over Three Count…

Addressing fears on the reopening amid COVID-19 surge, Olaleye averred that the decision of the state government was informed by deep thinking and critical analysis of the situation.

He added that the state government terminated staggered classes for full resumption because it rather focused more on understanding and fighting COVID-19 rather than locking down and stalling the continuation of schooling.

Olaleye also asserted confidence in the management of schools to ensure safe resumption, adding that only vendors who attended a training organised by the state Ministry of Health are expected to be the ones in school selling food.

Among others, he said schools had been mandated to appoint incident managers to report suspected cases to the Emergency Operating Centre and have a separate place to serve as such bay.

Olaleye said local inspectors of education were also told to monitor schools and report incidences to the state Ministry of Health.

In adherence to the government’s directive, schools reopened in the state with handwashing facilities spotted in some schools while some students and teachers were seen wearing face masks.