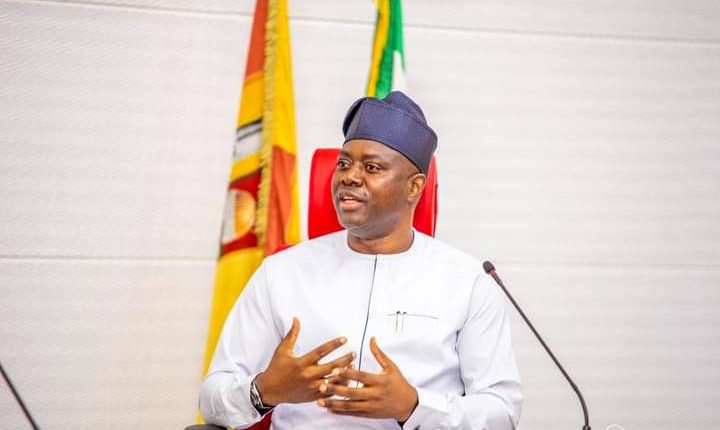 Hon.James Adepoju, A special Adviser to the governor of oyo state Engr. Seyi Makinde has been declared dead about some few hours ago.

Untill the time of filling this report, the cause of the death have not been made know to the public.

Adepoju , a graduate of civil engineering from the University of Ibadan was until his death, the Special Adviser on Infrastructure to Governor Makinde.

All outstanding promotions since 2017 will be effected in 2021-Gsm.