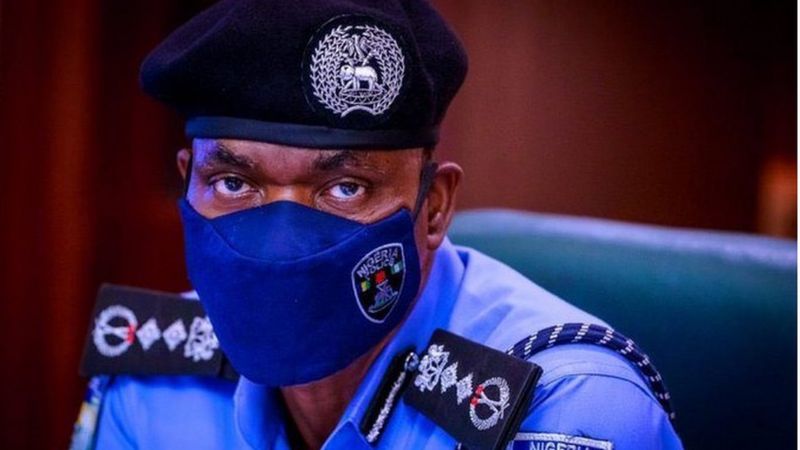 Mohammed Adamu, inspector-general of police (IGP), has ordered the arrest of Sunday Adeyemo, youth leader better known as Sunday Igboho, over the quit notice he issued to herdsmen.

Shehu reportedly said the IGP informed him of his directive to Ngozi Onadeko, the Oyo commissioner of police, to arrest Igboho and transfer him to Abuja.

Frank Mba, police spokesman, did not immediately respond to inquiry on the order of the IGP.

Igboho had asked herdsmen in Igangan in Ibarapa north local government area of Oyo to leave within seven days following reports of the killing of some Oyo citizens.

He had blamed herders and Fulanis, including Saliu Kadri, the Seriki Fulani, of being behind the rising insecurity in the area.

The quit notice generated tension in parts of the state, prompting Seyi Makinde, the governor, to ask the IGP to arrest those fomenting trouble under the guise of protecting the interest of Yoruba people.

“For people stoking ethnic tension, they are criminals and once you get them, they should be arrested and treated like common criminals,” the governor had told the police commissioner.

Sunday Igboho And Supporters, Burnt Down Our Houses,11 Cars, Chase Us Away From Our Homes—Seriki Fulani Cries Out