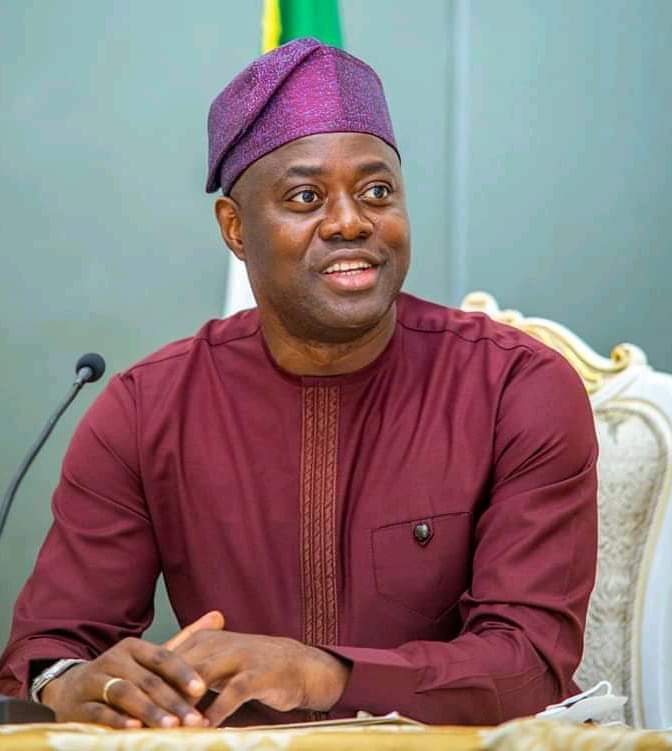 The Oyo State Government has sent a delegation to the Tede-Ago Are community in the Atisbo Local Government Area of Oyo State following an intra – communal crisis in the area.

Addressing stakeholders and youths from the community on Sunday, the Special Adviser on Security Matter, Fatai Owoseni said he was mandated by Governor Seyi Makinde to look into the crises in the community and ensure peace was restored in the area. His words:

“This is an evidence of what the governor is doing on the security situation in the state. He started with us. We went to Igangan together. While the crisis in Igangan was brewing, that was when we heard that these two communities – Tede and Ago-Are are also at war.

“The purpose of coming here today is to nip in the bud this communal fight. There is an immediate and remote cause but in other to quickly make it not to fester, we are here.

“Let us put sentiment and politics aside, from what we heard there, it is not as if the community is against one ethnic group. What they are claiming and the allegation they have made is that a particular person, who they are now seeing to symbolise an entire ethnic group, has been misbehaving. It is just like what the governor has been saying; that there is trust-deficit between the people and the government, mistrust between the people and law enforcement agencies.

“If you look at the catalogue of what has been said, the few have not been given justice and they feel that someone has been stalling justice. They feel that someone has been dropping names in order to oppress the community. I believe that with the steps that have been taken to mend all these gaps and with the assurance that the Commissioner of Police has given that they will look at all the cases again, there will be a change.

“There a lot of narratives that have not been given out. Everybody believes that kidnapping, assasination had taken place in Igangan and it seems the government was not doing anything. Truth is, 51 suspects have been in detention for various offences that bother on this kidnapping.

“Arrests were made. Some have been arraigned in court. Some are awaiting trial. For some, investigation are still ongoing, which we made them know. Everyone will learn lesson especially the police officer that was accused of complicity in some of these cases. The CP has given that assurance that every victim will get justice and all the allegations they have made as to the Seriki colluding with criminals will be looked into.”

Speaking similarly, the Commissioner of Police in Oyo State, Ngozi Onadeko says she has heard what the youth leader and other people have said. She enjoined everyone of them to live in peace with one another.

” I am sure those from Tede and Ago-Are inter-marry. If that is the case, you are one and the same people.”

“I have heard all you said and we are going to put in place security everywhere. I will tell the Area Commander to make sure that there is security on both sides of the community so that we will be able to look into the immediate and remote causes of this constant crisis.”

“All of you want the same thing; you want your economy to grow. So, there is no need to fight over it. There are other ways we could settle this matter.”

“I am going to invite stakeholders from the both community to Ibadan. We will sit down and talk on ways of solving this recurring problem. So, please, let us stop fighting and destroying Police vehicles.”