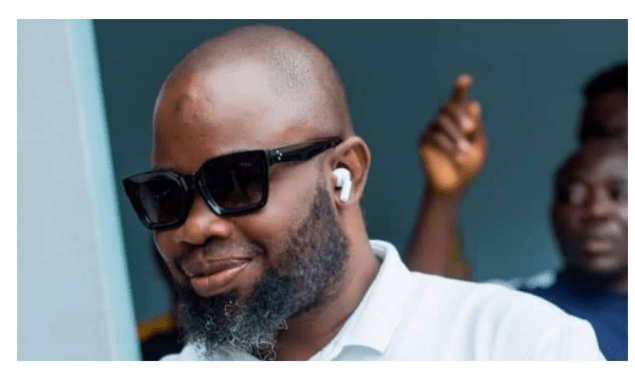 Mr. Olaleye Ajibola  a k.a Gatuso, was a victim of an unfortunate incident which claimed his on the spot.

The Ibadan born socialite had ben reported dead after running into a robbery scene at Town House Hotel in Ibadan.

The deceased was said to have arrived
It was gathered that the victim arrived at the hotel in company of his friends when the gang of armed robbers were about leaving the hotel premises.

The robbers were said to have successfully completed an operation in the hotel by stealing valuables belonging to employees and guests when they sighted Ajibola making a call. He was gunned down at a close range.

His body had since been deposited in the mortuary. Unconfirmed report had it that he would be buried on Sunday in accordance with Islamic rites.

The police in the state had yet to make an official statement on the incident as of the time of filing this report.

‌
Calls made to the Police Public Relations Officer, Olugbenga Fadeyi, said, “Teslim Akinpelu, aka Gatuso, was shot dead by four armed men at Town Hotel, NTC, Iyaganku, around 12.45am. The  gunmen pretended to be lodgers before carrying out their evil intention.”