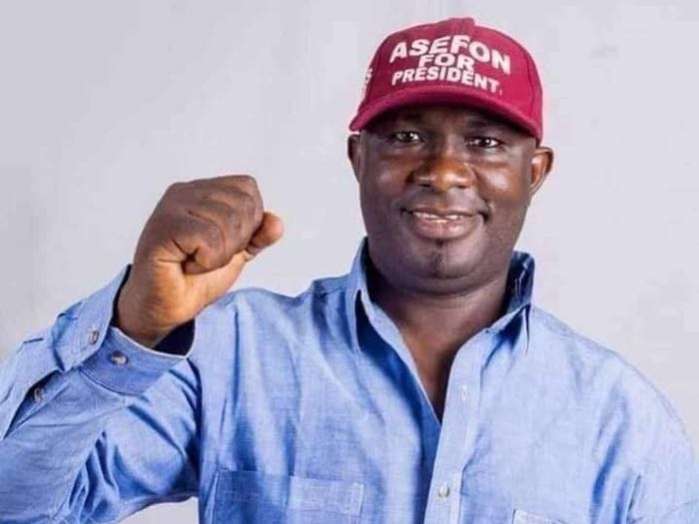 Todaysplash.com  gathered that the President of NANS, Sunday Asefon, expressed the support for the initiative during a solidarity visit to the new Chairman and Chief Executive of the agency, Brigadier-General Buba Marwa (rtd) yesterday in Abuja.

According to Asefon, “We support the drug test policy,” stating that drug has done more harm than good to the Nigerian students.

Asefon, who gave instances of students who undermine danger under the influence of drugs, noted that the initiative was not only preventive but would encourage others to stop the habit knowing that the authorities would detect it.
He said: “We do not want Nigerian students to continue to die of drugs.

“We are here therefore to congratulate you and declare our support for your nascent administration. From your antecedents, we can now go to sleep with our two eyes closed with the assurance that Nigeria is in safe hands on drug control issues.”

The president of NANS added that most of the drug problems affecting the students take place when they might have left their homes and started schooling.

While responding, the NDLEA boss, Marwa, commended NANS for the congratulatory visit and show of solidarity.

He stressed that he is particularly delighted, adding: “By your promise to cleanse our campuses of drugs, your buying into our drug testing among students is equally encouraging.”
Marwa further called on the students to strengthen Drug-Free Clubs on campuses.

“There have been some objections to the drug testing initiative. But we cannot watch our students taking drugs and jumping into the well thinking it is a swimming pool.

“The testing of students is to determine their status early enough and decide the form of intervention to deploy. It is by no means punitive,” the NDLEA chairman said.