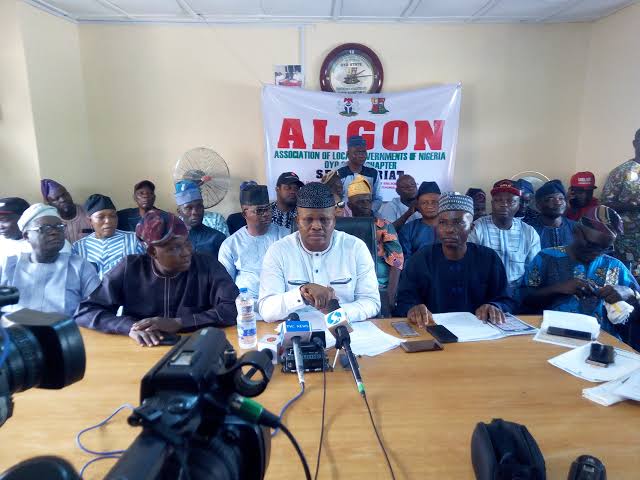 The Apex court of Nigeria, Supreme court has set aside may 7 2021 to deliver verdict on oyo state local government issue.

The case with suit number SC556/2020 was between Bashorun Moshood Ajuwon and Ors and Governor of Oyo state and Ors.
Governor Seyi Makinde had instituted a case against the 68 chairmen and councillors of the 33 local government and 35 local council development areas, all of the All Progressives Congress (APC) regarding the legality of their election into the office.The governor on his inaugration day sacked all the chairmen saying they were illegally elected into their various positions.
The sacked chairmen were elected on May 12, 2018 in an exercise that PDP boycotted on the ground that there was a court injunction against the conduct of the poll that was not vacated before the exercise.The Court of Appeal in Ibadan, on Wednesday, July 15 approved the sack of elected ChairmenBut Prince Abass Aleshinloye who is the leader of ALGON said they will proceed to the Supreme court to challenge their removal.The ex-chairman of Oluyole Local Government Area, noted that their lawyers have been informed of the decision to proceed to the Supreme Court.“We humbly reject the judgement and we shall proceed to the Supreme Court for a review. Our lawyers have been informed to take the necessary action,” he said.“As elected chairmen and councilors, we will continue to defend democracy and our freely given mandate legally and peacefull
ALGONOyo lg pollOyo politicsSeyi MakindeTodaysplash News
Share FacebookTwitterWhatsAppTelegramGoogle+