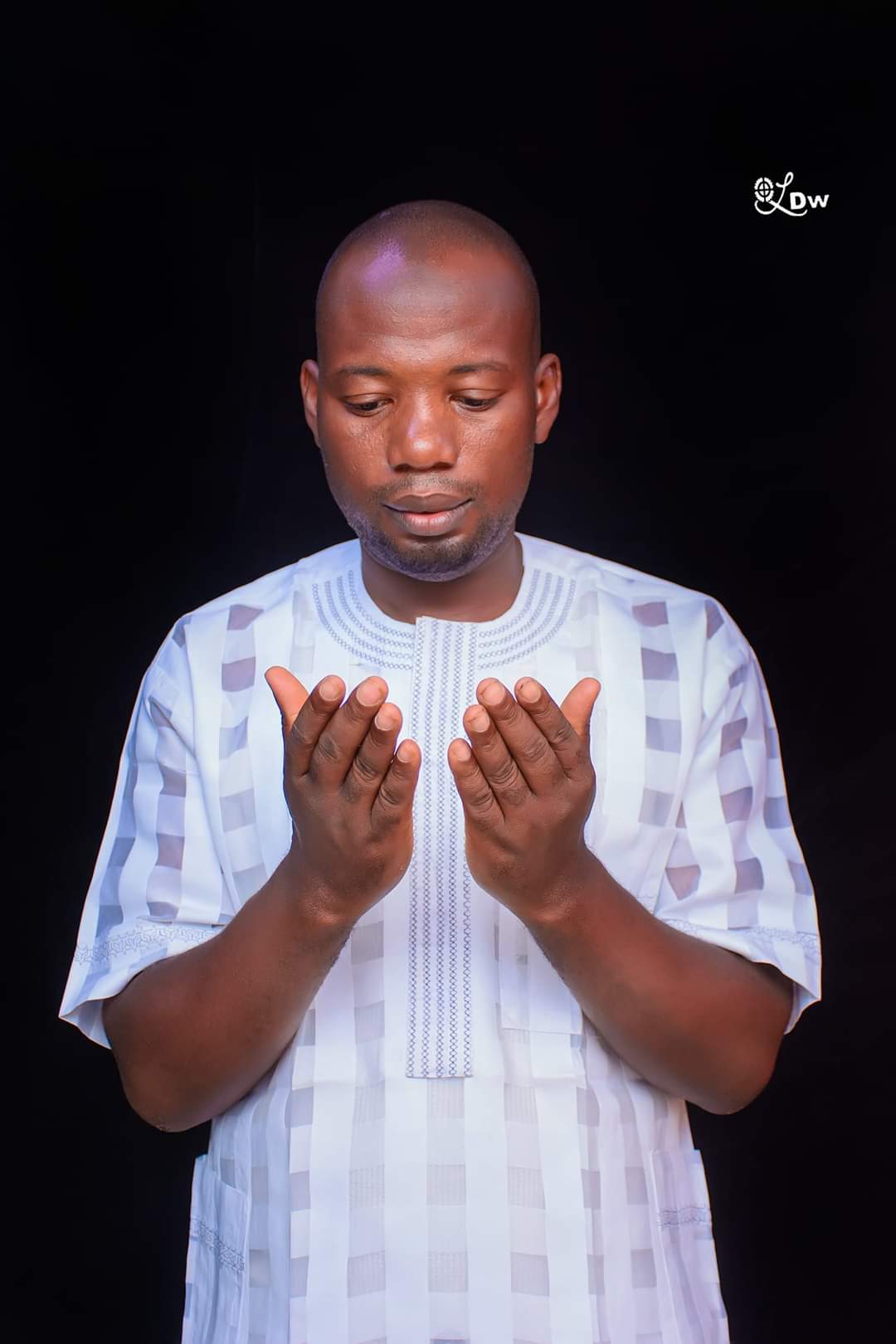 The Incumbent secretary  to the local government, Oyo SouthWest Local Council Development Area, Hon. Dauda Temitope Wahab p.k.a Prof.T have distributed relief materials to women of ward 10 Pakoyi/Idode area of oyo west local government.
This is in his bid to let them.know that they’re part of this government and he has them at heart.

Prof T, who had shown interest in contesting for the position chairman of Oyo west is indeed said to have been a right man for the job, observes around have commented on the exemplary personality he possess and his passion for community development.

Mr. Daud, is popular in his domain amd a son of the soil, he possesses the required native intelligence and have acquired lots of experience as a student and an administrator.

Prof.T, thereby solicits for optimal support from the people, to become the next council boss because he’s the only local man that can do the local job.