Why our govt. is receiving much criticism at the moment— Bisi Ilaka 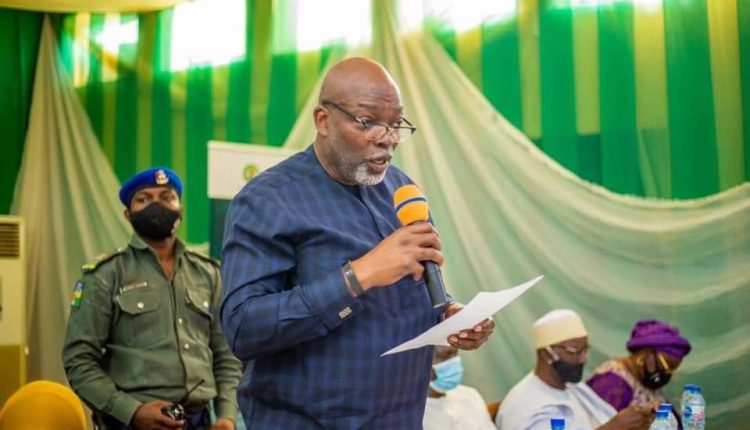 Chief Bisi Ilaka, The Chief Of Staff to Oyo State Governor, Engr. Seyi Makinde has described the continuous and increasing criticism the makinde government is receiving as one of the mid-term challenges, saying its not because the government isn’t performing but due to the insatiable nature of humanity, people expect more.

Chief Bisi Ilaka said, people now take the fact that kids now go to school without paying any fees, hospitals are now working fine, salaries of civil servants are promptly paid and pensioners now live a good life, for granted and now demands for what higher achievement would the governrnent offer The Chief of Staff made these statements while interacting with reporters today in Ibadan, the state capital.
The situation is complicated by the growth of fake news and the nature of opposition which he described as skilled in propaganda and spinning.
He said: “I have been with the administration from the transition committee to having the privilege of being the first appointee of the executive governor till we were joined by other members of the administration team. I think the bar was set pretty too low for us.“But we set very exacting and very high standards and we have maintained that by and large.
Just like any other administration, there will be midterm blues and people will re-evaluate and we now pitch it a lot higher. What we have done has now become generally acceptable.“The fact that children go to school today without paying any fees
and other infrastructural project under construction will soon be commission is part of the success people need to see.
Chief Luqman Oyebisi ILAKASey makindeTodaysplash News
0
Share