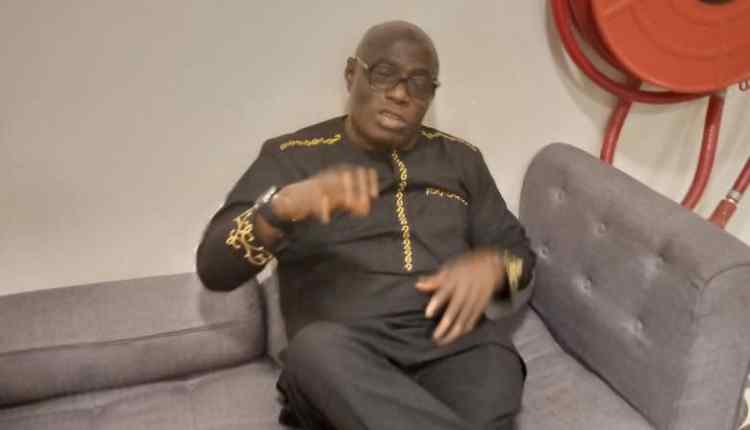 Those Endorsing Makinde For Second Term Are Only Doing Eye Service, They Have No Political Value – Olopoeyan

A Chieftain of The People’s Democratic Party in Oyo State, Alhaji Bisi Olopoeyan have described those endorsing Seyi Makinde for second term as mere hypocrites who are doing eye service just to Protect heir pot of soup.

He said, those endorsing the governor for second time are appointees of the governor who are doing everything to remain in the governor’s good book, he however advised the governor to be wary of desperate people around who have failed to tell him the truth but keep hailing him because they feed from the government.

This is comming after some leaders of the party in Ogbomosho endorsed the governor for second term.

He said, many of those people endorsing Seyi Makinde are just set of opportunist, eating from where they did not worked, said they are just trying in all cost to protect their job and sees an endorsing project as a way to cajole Makinde.
Added that, thou, PDP won Oyo state in the last governorship election but, unable do it alone without the help of coalition parties who are now neglected.

” For 2023, we are coming back stronger and better , thou, we won Oyo, but there are some mistakes we made which is affecting the party and members right now, we will come out again with another dimension, different from that of 2019 and am 100% sure we will have an overwhelming victories come 2023, both in Oyo state and southwest even national

What Fayose Will Be Remembered For —Dare Adeleke