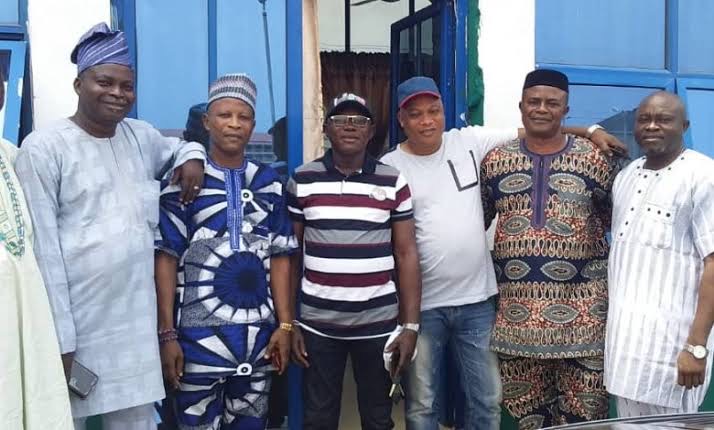 JUST IN: Court Nullifies Appointment Of Park Managers, Collection Of Rates In Oyo

The Oyo State high court has nullified the appointment of Park managers by the Seyi Makinde led administration in Oyo State.

This Newspaper recalls that Park Management System, PMS, had been introduced following the proscription of the National Union of Road Transport Workers, NURTW, in the state.

This newspaper understand that park managers were appointed by the Governor on the 17th of February, 2020.

While delivering judgement in the case filed by the fomer chairman of the National Union of Road Transport Workers in Oyo State, Abideen Olajide, popularly known as Ejiogbe, the Court presided over by Hon. Justice M. A. Adegbola described as illegal the collection of rates by the park managers appointed by the state government.

The state government and the leadership of the PMS have not reacted as at the time of filing this report.

A DECLARATION that management and control of motor parks is a Local Government function as provided for under Section 7 (5) of the 1999 Constitution of the Federal Republic of Nigeria, as amended and that such duty and function can only be performed exclusively by the Local Governments as listed in the 1999 constitution.

A DECLARATION that parks and management fall exclusively under the powers and confines of Local Government administration and that the appointment of park managers by the Respondents is unconstitutional, illegal, null and void as it contravenes the provisions of Section 7 (5), paragraph 1 (e) of the 4th Schedule to the 1999 Constitution as amended.

A DECLARATION that the appointment of park managers and collection of rates by the park managers on behalf of the Respondents from the applicants and its members is illegal, unconstitutional and contrary to the spirit and letter of the 1999 constitution as amended.

A DECLARATION that any order and/or pronouncement made by the 1st, 2nd and 3rd respondents on the 17th February, 2020 with respect to motor park management and appointment of park managers in Oyo State is unconstitutional, illegal, null and void as same violates the provisions of section 7 (5) of the 1999 constitution and paragraph 1 (e) of the 4th schedule to the 1999 constitution.

AN ORDER setting aside the selection and appointment of park managers in all motor parks in Oyo State by the 1st, 2nd and 3rd respondents on the 17th February, 2020 as same is ultra vires the powers of the Respondents.

PERPETUAL INJUNCTION restraining the Respondents, their agents, privies or whosoever from interfering with the management and affairs of motor parks in Oyo State and from collecting any rates and dues from any of the parks or commercial drivers in Oyo State.