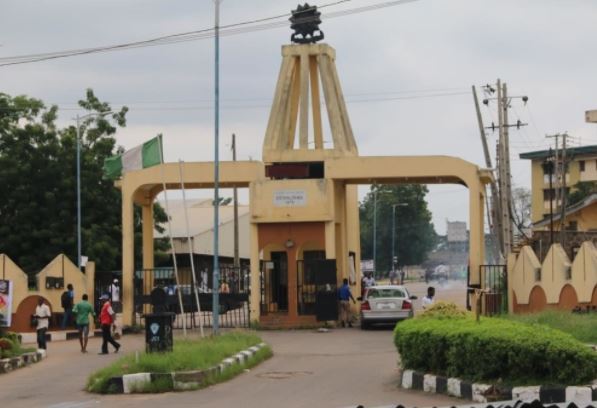 Non-Academic Staff Union. Of The polytechnic, Ibadan have resolved to suspend the five weeks old strike over the non-implementation of the new minimum wage by the oyo state government.

The workers have been on an indefinite industrial action since 11th January 2021 following the resolution of a special congress of the unions.
The strike action was suspended for 21days to honour Governor Seyi Makinde and the Governing Council of the institution.