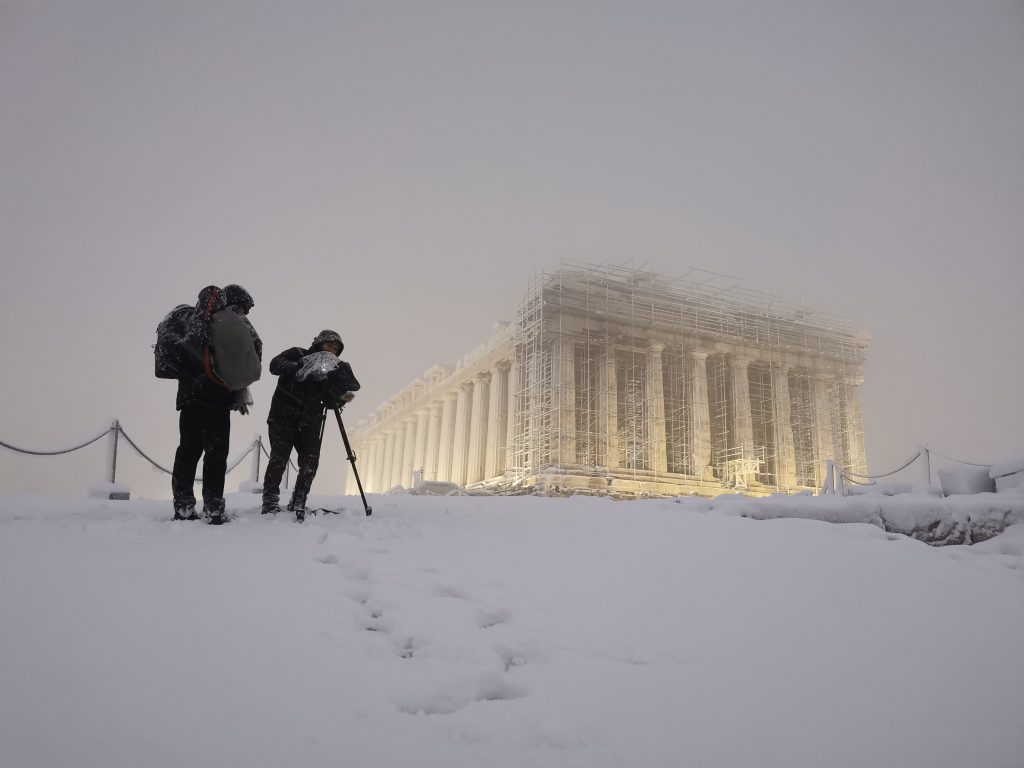 Many people have been left to freeze to death in Houston Texas in the United States Of America as a result a snow storm that attacked the start and shut it’s power grid.

For Over 72 hours now, Houston Texas have been faced with a power outage caused by huge snow storm which had affected the state’s power grid.

Reports shows that water treatment plant does not have power to run, thereby hindering water supply.

Also, there’s been multiple broken water pipes after winter turned the water to ice.
This means people do not have water to bathe or flush after a visit to the bathroom.