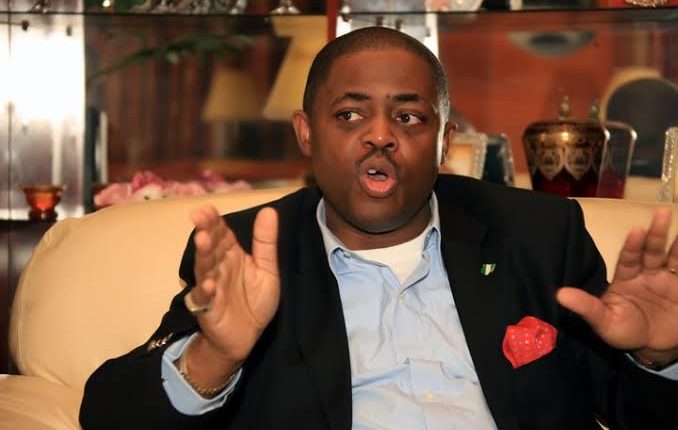 Femi Fani-Kayode, a former Aviation Minister, has said that he never at any point told anyone he was going to remain in the Peoples Democratic Party, PDP, forever.

The PDP chieftain also said that he did not tell anyone that he was decamping to the ruling All Progressives Congress, APC.

In a lengthy response he wrote at the weekend on his rumoured plan to dump the PDP, the politician said that those criticising without hearing from him “need mental health checks and medical attention!”

Fani-Kayode said he was amazed that some people were saying that he will not be welcome in the APC even when he has “not publicly expressed a desire to join.”

“The joker that claimed I was rejected by the APC needs to tell me where and when I applied to join them and what my registration number was!” He said.

The former Minister said that it would be clear to the world when he chooses to make a move, asking critics to “hold your hate fire till we get to that bridge.”

“Yet know this: I owe no-one any explanation for what I will do or will not do tomorrow, I will gladly live with the consequences of my actions,” he added.

Fani Kayode went on to declare that ahead of 2023 general elections, there will be realignments and new alliances

“I do not know what the details are yet but, before 2023, there WILL be many realignments and new alliances. Both parties will see many shifts and many individuals will change sides,” he said.

Why Makinde Ordered Demolition Of Oyo State House In Abuja—CPS