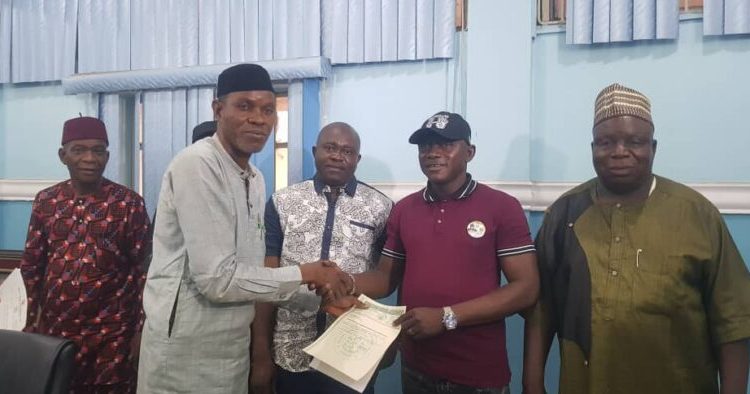 After the verdict of the Oyo state High court, the state government have washed it’s hand off the administration of parks in oyo state and transfers it to the local governments.

It will be recalled that Justice M. A. Adegbola had in her ruling last week held that the management and control of motor parks was a local government function as provided for under Section 7 (5) of the 1999 Constitution of the Federal Republic of Nigeria (as amended).

Also contained in the judgment was a declaration of the appointment of park managers was unconstitutional, illegal, null and void as it contravenes the provisions of Section 7 (5), paragraph 1 (e) of the 4th Schedule to the 1999 Constitution (as amended).

The Unprofessionalism of Amotekun Corp, And The Security…

At the weekend, Governor Seyi Makinde had in complying with the ruling, directed local government councils to take over the administration of motor parks in the state.

He said the local government had given the park managers the authorisation and appointment letters to back up their operations.

He said letters of their being appointed by the state government had been withdrawn while they are now under the employ of the various local government administration.
Lamidi knocked reports of park managers instigating violence around the motor parks stating that his members remained peaceful.