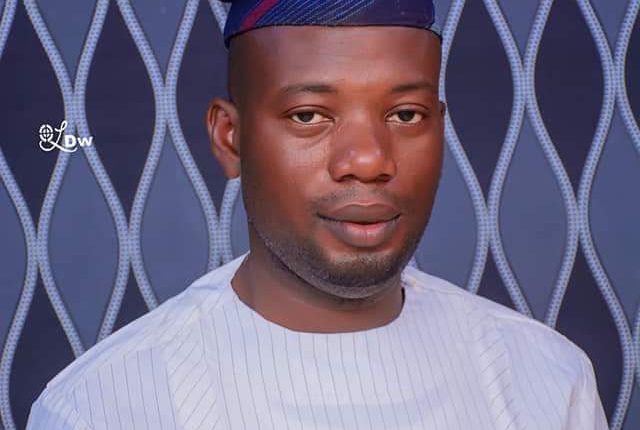 Hon.Dauda Wahab Temitope, a top contender for the council top seat in Oyo west has receive a huge amount of support from friends, youths, comrades and people across political platforms in his bid to emerge as the next council chairman in oyo west.

As it’s general believed that good deeds never erase off the memories of the recipients, many of these people laid claim to the fact that Prof.T had at a point in time im their lives stood by them and they had to repay him.

One of them who had served with him during his days as union leader said, ” Prof.T is more than capable for that office, he’s a dedicated man and honest, if he gets to rule anywhere, he’ll perform beyond reasonable doubt”

Many wouldn’t believe that there could be a candidate, who’s receiving support, not alone from his party but from across various parties in the state.

When asked to react to the marvelpus occurence, Prof.T said, He only believes in being open to people and treating peope the way he wants them.to treat him and he’s more than grateful to everyone that has offered to support this movement to bring greatness back to oyo west.

JUST IN: Business Resumes Back In Shasha Market, As Makinde Gives Go Ahead For Re-opening.