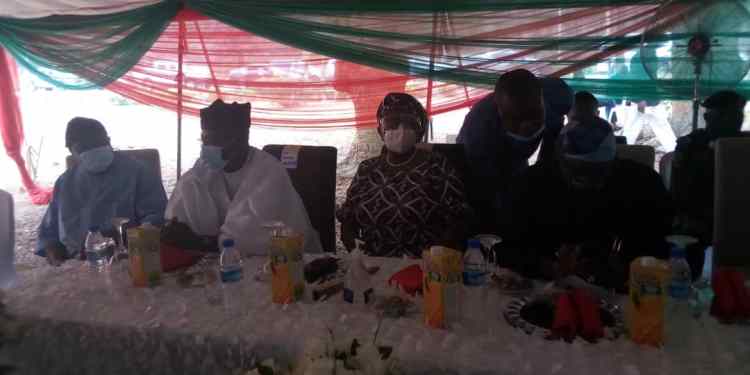 There had been a heightened tension in the party as a result of tge leadership tussle between Seyi Makinde, The governor of oyo state and former governor of Ekiti State, Peter Ayodele Fayose.

Arapaja, a former house of representatives member and Nigeria’s ambassador to Jordan, joined PDP four months ago from the African Democratic Congress, ADC, where he was governorship aspirant in the 2019 election.

The Fayose camp, which has Femi Babalola Jogor and AbdulRasheed Adebisi Olopoeyan as members, is supporting Eddy Olafeso, a governorship aspirant in last year’s Ondo election.

Makinde, OYOINSIGHT.COM learnt, made the announcement during the stakeholders’ meeting held at the Government House ,Ibadan.