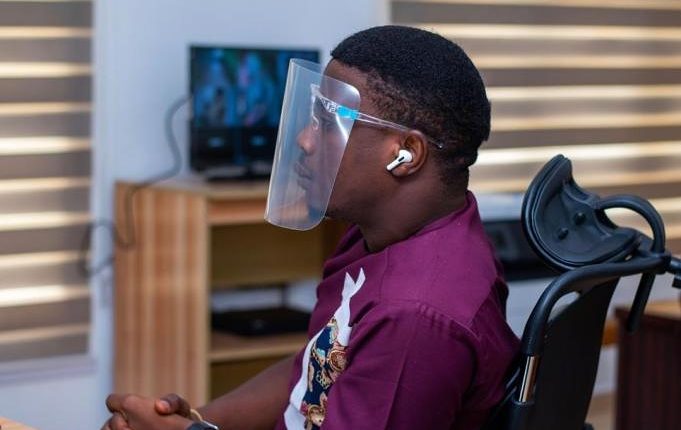 Asiwaju Seun Fakorede, The Honorable Commissioner, Oyo state ministry of youth and sport has restate the states support fot the Shooting Stars Sport Club (3SC) and it’s dream to see the team return back to the NPFL.

The Oluyole Warriors have had an impressive start to the season, winning their first two matches (3-0 against Rovers in Ijebu-Ode and 1-0 against Giant Brillars in Enugu).

Speaking with Shooting Stars Media early this week, the Commissioner disclosed that the superlative performance posted so far by the Oluyole Warriors, could be attributed to the commitment of the Oyo State Government to the team.

“You will note that since our administration came on board, Shooting Stars have been unbeaten and we are very ready to keep supporting the team in all areas in order to ensure that the team continues with such blistering form.

“The ultimate goal is to make the good people of Oyo State and the fans of 3SC all over the world happy by securing promotion back to the elite league and we would not relent in giving the team the necessary attention”, Fakorede assured.

Continuing, he said, “The present administration under His Excellency, Engineer Seyi Makinde, is bent on returning topflight football to the pace setter state, hence our commitment to both 3SC and Crown FC of Ogbomoso”.

While commending the management, officials and players of the Ibadan soccer lords for their impressive performance so far, he urged them not to get carried away by the euphoria of the positive start but to work harder to get the desired promotion ticket at the end of the race.

Oyo PDP Sets Up Screening And Appeal Committee, Ahead Of The Party’s Primaries For LG Polls