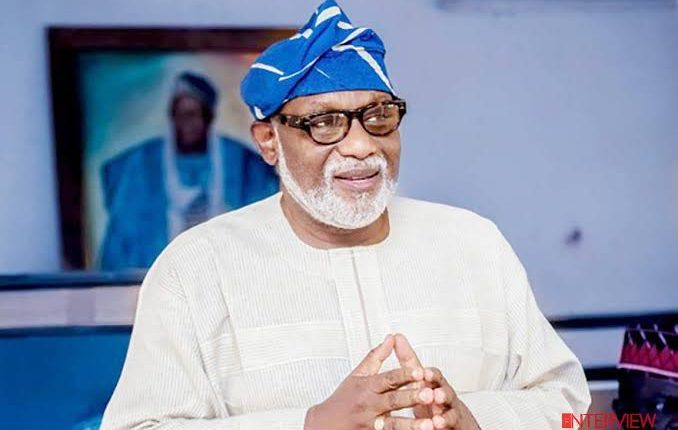 As a result of lingering leadership crisis  amongst transport uniojs in Ondo state, the Governor, Rotimi Akeredolu has announced the Proscription of the National Union of Road Transport Workers (NURTW) and Road Transport Employers Association of Nigeria (RTEAN) in ondo state.

Mr Jacob Adebo (aka Idajo) is the state Chairman of the NURTW.

The decision if the governor waa made public by the Senior Special Assistant to the governor on special duties and strategy, Dr Doyin Odebowale while addressing Government House correspondents said the suspension was with immediate effect.

The SSA directed leadership of both NURTW and RTEAN to vacate motor parks across the eighteen local government areas of the state and to stop collecting money from taxi drivers and other motorists.

Dr Odebowale who also directed Taxi drivers to revert to the old price of fifty naira explained that new tickets would be purchased directly from Government.

The Governor’s Senior Special Assistant said every attempt to make life difficult for the masses would be restricted adding that security agencies had been notified to effect timely arrest and prosecution of the defaulters.