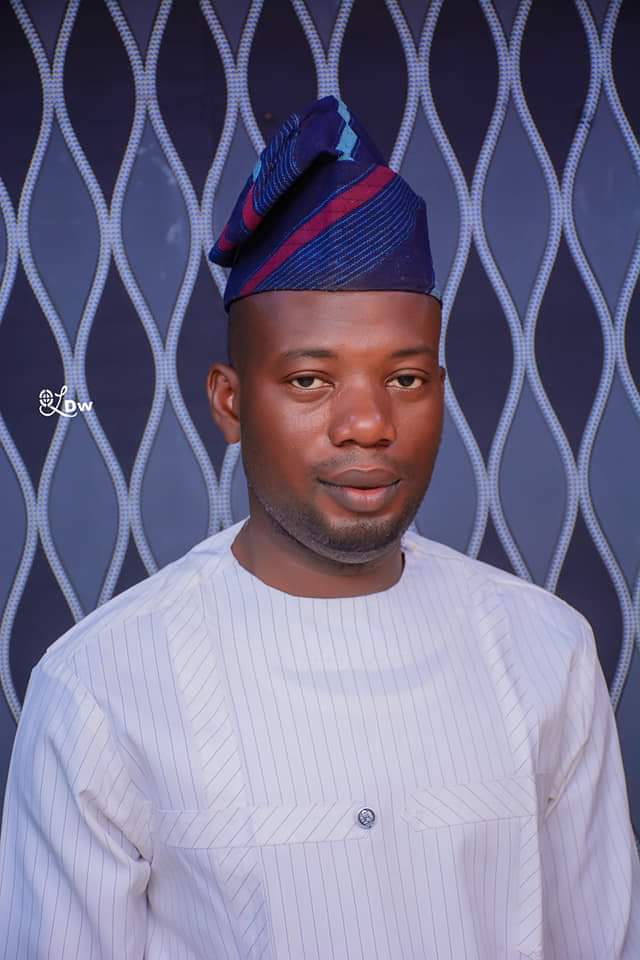 As the local government election gathers momentum in Oyo state. Following the fervent and progressive meetings with the duo of Hon Oyekalu and Mr Moruf Adesokan on the developmental agenda of the leading candidate, Com Wahab Dauda Temitope popularly known as Prof T, the duo of Hon Oyekalu and Mr Adesokan have collapsed their structures for the youthful representation of Prof T to be the next proactive Chairman of Oyo West local government of Oyo state.

The steps of which were predicated on the urgent needs and concerted efforts to undoubtedly support the developmental agenda of the latter to restructure the local government with his all inclusive policies across the board. “I so much believe strongly on the candidacy of his youthful age, it’s my believe that if all stakeholders unanimously pinch their tent behind Com Wahab Temitope, the local government would be revamped and restructured for the betterment of all with his sage representation and visionary consciousness taking our local government to her greater limelights. Hon Oyekalu noted”.

Prof Wahab Temitope in his response appreciated the patriotic gestures of the aspirants and assured the teeming members of the party and the people of Oyo West local government of his responsive and responsible parts and immense contributions across all the wards after winning the forthcoming local government election.

I Told Makinde To Manage Sunday Igboho, But He Refused— Niyi Akintola