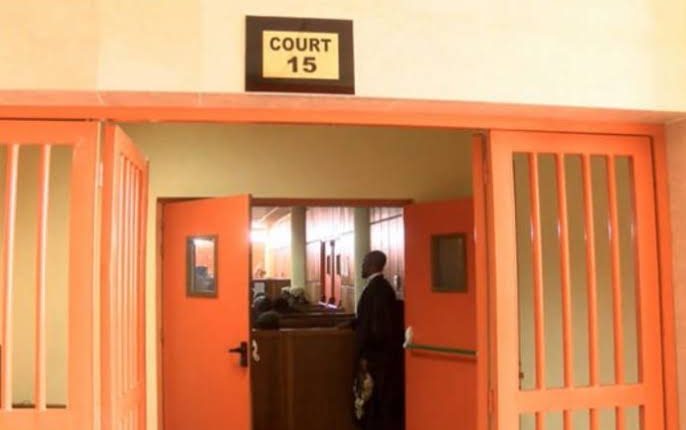 A Chief Magistrates’ Court, sitting in Iyaganku, Ibadan, on Tuesday, remanded 11 persons over the alleged kidnap and death of an Ibarapa fuel station owner and other two young girls; one-year-old Toriola Kudirat and eight-year-old Omowumi Babatunde.

Others are Umar Ahmadu,30; Kabiru Adamu, 25 and Muhammadu Abdullahi, 25.

The defendants were arraigned on a seven-count charge, bordering on conspiracy, kidnapping, causing death and unlawful dispossession of cell phones.

The Magistrate, O. A. Akande, who did not take their plea, remanded all the offenders in Abolongo correctional facility, pending the outcome of the case file from the Oyo State Directorate of Public Prosecution (DPP).

Mrs. Akande, thereafter, adjourned the case till May 4, for hearing.

“You’ve Been Released Because Jesus Christ Is Risen From…

Speaking before the court, the Prosecutor, Inspector Gbemi Adedeji mentioned that the defendants conspired together to commit the crime.

In her words: “On Jan. 2, at about 7:55 pm, the defendants, armed with AK- 47 rifles and cutlasses, kidnapped Alhaja Sherifat Adisa, 50, owner of Subawah filling station on Idere road, Igboora, Oyo State.

“The defendants dispossessed her of one cell phone and N500, 000 cash, and later killed her.

Mrs. Adedeji said that the offences were contrary to Section 2 and punishable under Section 4(2) of the Oyo State Kidnapping (Prohibition) Law, 2016.

The prosecutor while commenting on the gravity of the said offence made it known that it contravened Section 1(2) of the Robbery and Firearms (Special Provision) Act, Cap. RII, Vol. 14, Laws of the Federal Republic of Nigeria, 2004, as well as Section 316(3) and punishable under Sections 319(1) and 516 of the Criminal Code of Oyo State, 2000.