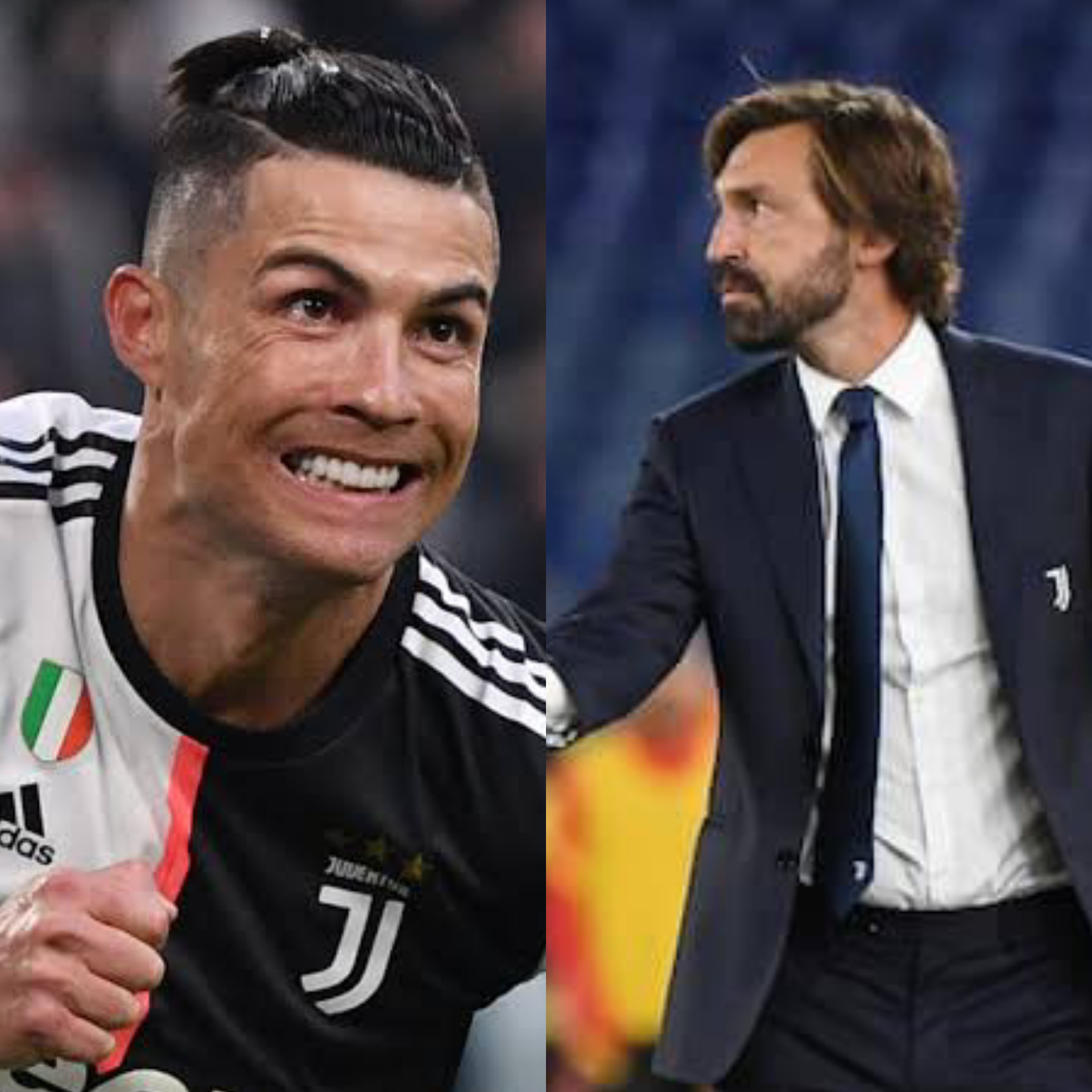 Juventus boss, Andrea Pirlo, has criticized his players, including Cristiano Ronaldo, for not making a brilliant start during their Serie A 3-0 win over Spezia on Tuesday night at Allianz Stadium.

He said that his players tried to manage the game against the visitors during the first half.

Pirlo also hailed Alvaro Morata for being the ‘key’ for Juventus against Spezia.

Juventus defeated Spezia at home, thanks to goals from Morata, Federico Chiesa and Ronaldo.

“We didn’t make a brilliant start, which is normal when you are playing every three days,” Pirlo said at his post-match press conference.

“We tried to manage the game and also created some chances in the first half. In the second half, thanks to some fresh faces, we were able to be more threatening and change the contest, with the wingers and midfielders making good runs into the box.

“Morata is key for us. He knows how to play as part of this team and attack the space in behind.

“We now hope he can get back to his best quickly.”

The result means Juventus are in the third position on the Serie A table with 49 points from 24 matches.

Olubadan’s 5th Coronation: Ooni Of Ife, Sultan Of Sokoto, Others To Celebrate Monarch At Ilaji Resort