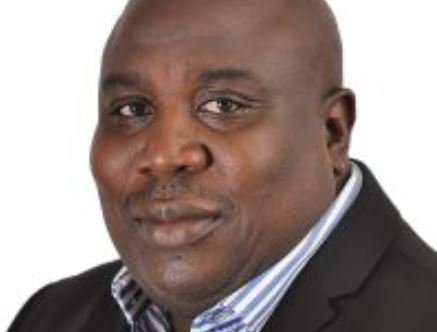 The embattled Deputy Speaker of Ogun Assembly Dare Kadiri has been impeached for alleged “gross misconduct.”

Last week, no fewer than 22 lawmakers signed a petition for Kadiri’s removal.

The Nation had reported the plots to sack him thickened on Monday when an ad-hoc Committee was set up by Speaker Kunle Oluomo to investigate the allegations against Kadiri.

Part of the allegations against him include “gross misconduct.”

He was expected to respond in writing to the Investigation Committee headed by Hon. Yusuff Sherrif.

The Source gathered he was impeached on Thursday morning during plenary.