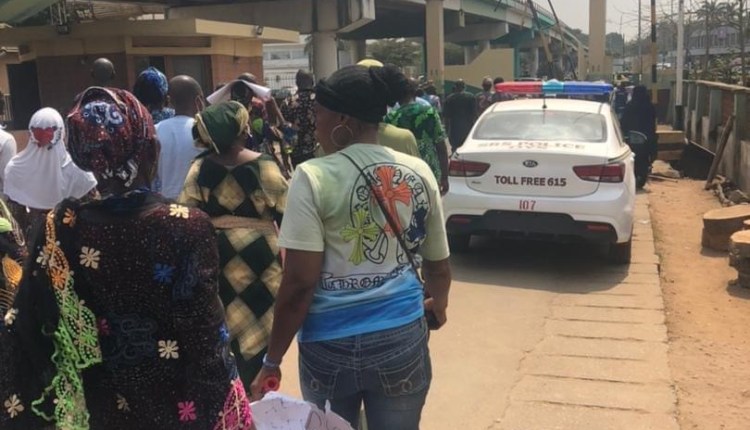 Members of the People’s Democratic Party in Oyi state have stormed the stare sexretariat in Ibadan to express their grieviance overalledged plan by some party leaders to impose candidates on the party in the forthcoming LG Polls.

Recall that Governor Seyi makinde constitute a 5 man committee yesterday to interface between Aspirants and leaders accros the 33 Local Government Areas in the State, in order to broker peace ahead of the forthcoming polls.

The demostrators Carry different placards, expressing their displeasure by the decision to select candidates after they have been made to purchase forms, and campagning for days, only to be told that it will be based on selection.

It’s either primaries is conducted or we will work against any handpick candidate, one of the protesters said.

As at the time of filling this report, the protesters are still at the entrance of the State Secretariat, Agodi Ibadan.