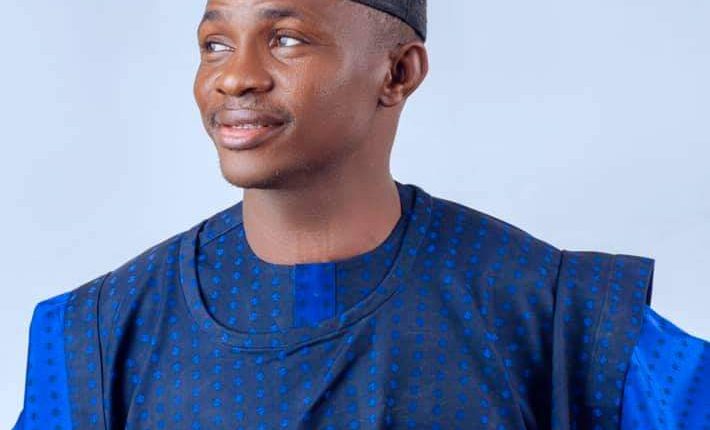 One of the addict supporter and follower of Gov. Seyi Makinde, Mr. Sahib Yusuf Oladayo a.k.a Agba Egbe have been declared winner of the just concluded chairmanship primaries in Ibadan North Local Government.

Mr. Sahib have gotten the party’s mandate to represent the party in the upcoming L.G elections coming May 15 , with 143 vote against the incumbent Caretaker Chairman Hon. Waheed Akanbi a.k.a Biiro who got 17 votes.

The returning officer for the election, Lawal Akinkunmi announced Hon Sahib as the PDP winner for the local government election who will be slugged it out with other political parties’ candidates in an election slated to May 15 by Oyo State Independent Electoral Commission(OYSIEC).

Observers at the scene have been thrown in a joyous mode as the said man is widely acceptable in the local government.

The process was said to be free, fair and void of any irregularity.