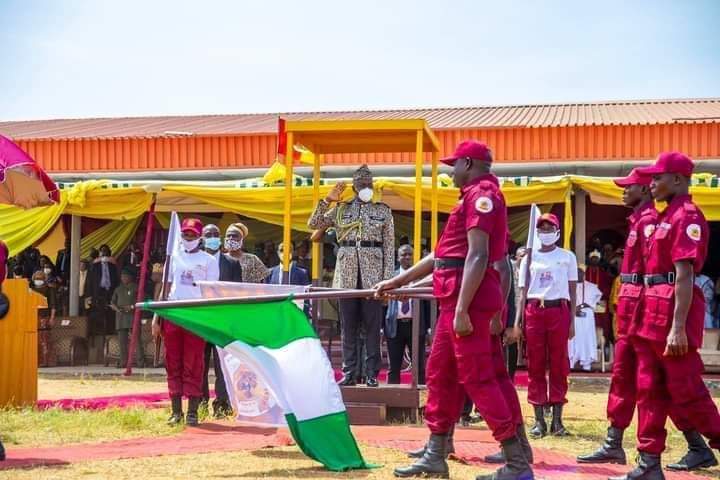 The Operatives of Amotekun Operations in Oyo state have announced the apprehension of 16 Hausa men while travelling to a town in Oyo with 18 dane guns at Ori Awo area.

The suspects were inyercepted by the Atiba command of Amotekun Operation, after interogation, the cinfessed to have hailed from sokoto state and they’re heading to Igbo Nla Village and their final destination would be the Old Oyo National Park.

The 16 men have since been over to the Atiba Divisional Police Headquarters for more interrogation and investigation.