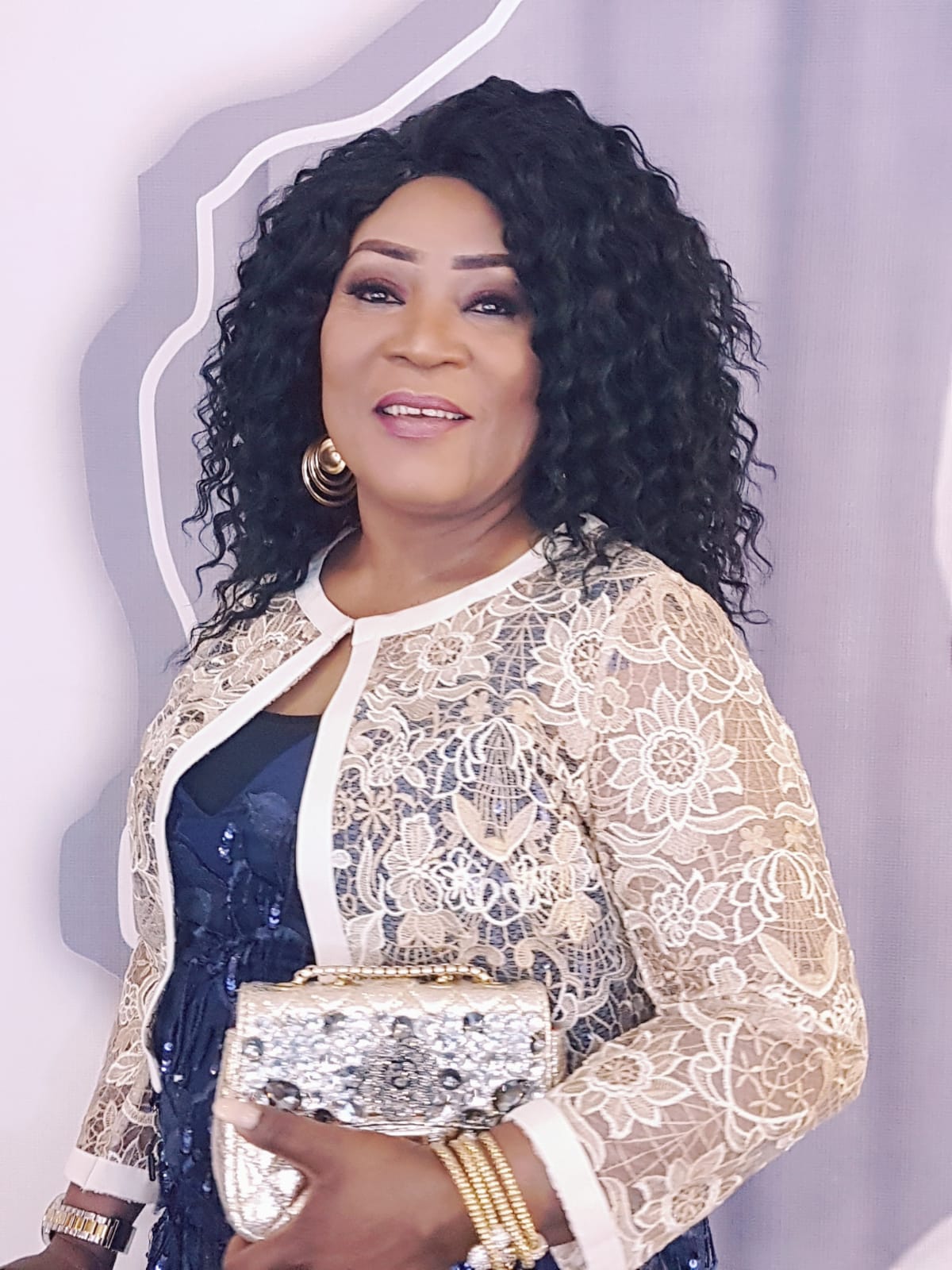 Hon. Mrs. Mojisola Kafilat Olakojo emerged the unanimous candidate of the Peoples Democratic Party  in Atiba local government to fly the party’s flag in the may 15 local government election.

At the venue of the Primary Election yesterday, three Aspirants withdrew their ambition, while the returning Officer, Hon Akee Adeniyi, who Conducted the Primary the election among other Aspirants with Kafilat Mojisola scoring the highest number of votes amidst jubilation from women folks & the larger numbers of Party members.