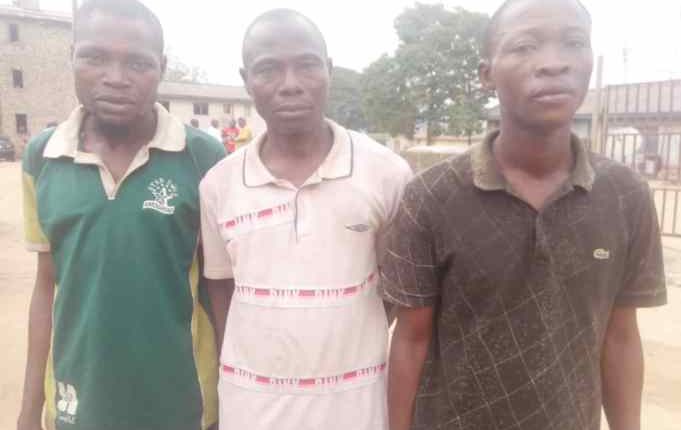 Members of the Oodua People’s Congress that were initially arrested and detained in relation to the arrest of the dreaded Fulani warlord, Iskilu Wakilu who’s bern disturbing the peace of Ibarapa area have been released on bail by the police at the late hours of Tuesday March 09

They regained their freedom from the police custody at Iyaganku police station around 5.40pm.

Call Your Criminals To Order And Not Expect Our People To…

Their release was sequel to the intervention of the Oyo State government and the Aare Ona Kakanfo of Yorubaland, Iba Gani Adams.