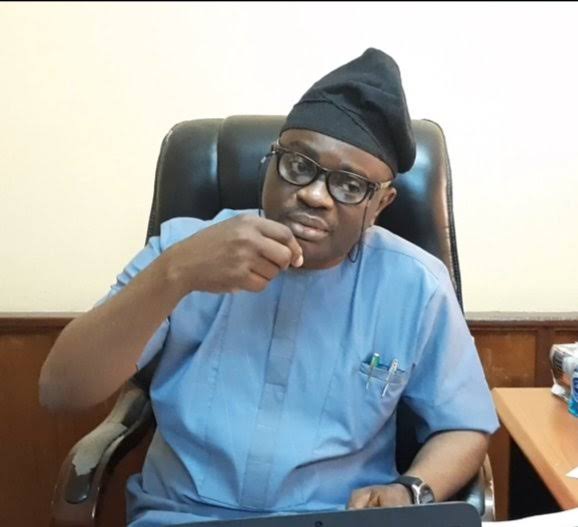 Oyo state is yet to take delivery of its allotted share of the Covid-19 vaccines, the Chief Press Secretary to Governor Seyi Makinde, Mr Taiwo Adisa confirmed the development.

Adisa said although the state has been awaiting the delivery of the vaccines, certain development necessitated the delay.

He said the vaccines would be delivered to the state between now and Friday.

According to him 102,300 doses of the AstraZeneca COVID-19 vaccines have been allotted to the state in the first phase of the distribution.

Adisa added that there would be four phases of the delivery but that the state has done all the necessary things to receive and preserve the vaccines.

Earlier, the state government said it is fully ready and adequately prepared to receive its own share of the Covid-19 vaccines to be allocated to the state.

The state said provisions for storage and preservation were parts of the factors earlier considered before the state made public its intentions to procure additional vaccines for the state at the peak of the outbreak of the virus.

The state commissioner for health, Dr Bashir Bello made the disclosures while responding to enquires.

According to Bello, the state has existing cooling facilities and storage which were used for the immunization processes earlier while also empowering some local government areas to be adequately prepared for the arrival of the vaccines.