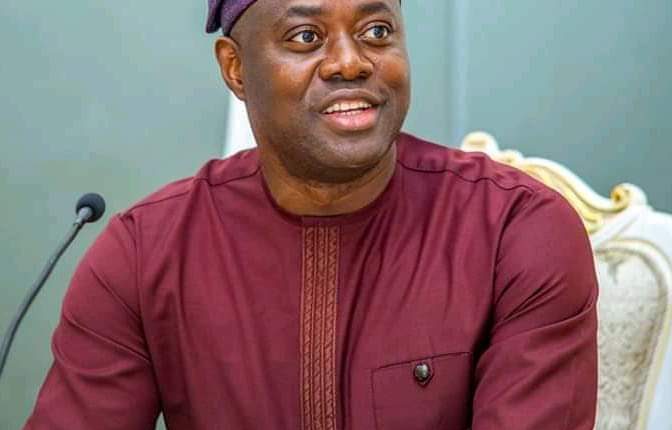 The Oyo state Governor Engr. Seyi Makinde in his bid to too fulfil his campaign promise is set to commence a rural electrification project which will see to tye set up of 4 Mini grids in four rural communities in the state.

The  State government has announced that it is set to embark on the mini grid scheme to provide power for rural communities that have economic activities but are not connected to the national grid.

The Commissioner for Energy and Mineral Resources, Barrister Seun Kasamu made this known while newsmen at the State Secretariat after the 6th State Executive Council meeting presided over by the Executive Governor, His Excellency, Engr. Seyi Makinde.

Barr. Kasamu said that during the meeting, the Executive Council gave the approval for the mini grid scheme which comprises of 4 local governments and communities.

He further added that each of the mini grids will be centered around a health care or school to serve other public facilities and will also serve residences in the communities.

The implementation will be carried out by 4 contractors, each taking a community for the total sum of N575,000,000.

LG Election: Despite Pocket Of Violence And Controversy, Ningi Committee Certifies Oyo LG Primaries To Be Free, Fair And Credible