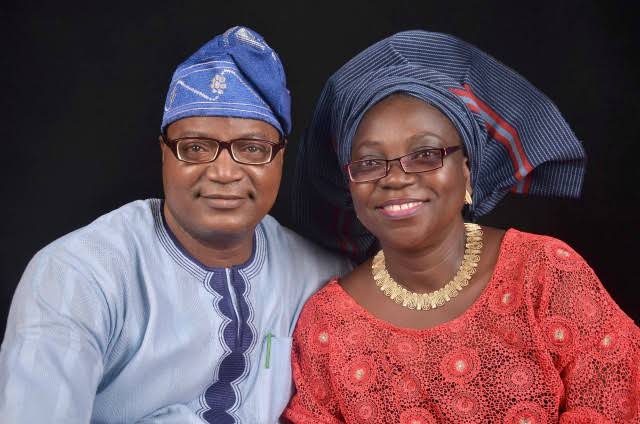 Just about ten months to the death of the former Oyo state commissioner For Environment, Hon. Kehinde Ayoola, His wife too Mrs. Oluwakemi Ayoola have been reported dead.

Mrs. Oluwakemi, before her death was a  professor at the Obafemi Awolowo University’s Institute of Agriculture, Research and Training, IAR&T, Apata, Ibadan, was said to have had her last breath last Monday night.

TODAYSPLASH gathered that she’s been battling with sickness  for a while, especially after the death of her husband, who was environment commissioner in the administration of Seyi Makinde, governor of Oyo State.

The late husband had died 14th May, 2020, two weeks to the one year anniversary of the incumbent administration.