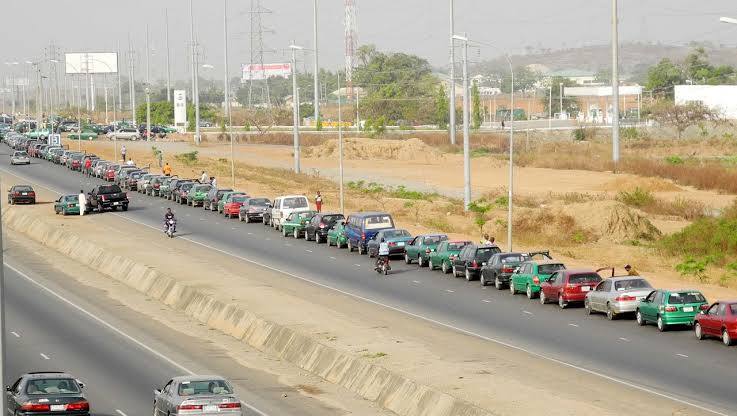 Nigerians woke up to an unappealing new of hike in the pump price of petrol and many have lamented the negative impact of such price surge in their various life engagement.

The Petroleum Products Pricing Regulatory Agency has revealed in a new monthly template that the price of Premium Motor Spirit , also known as petrol , has reached N 212 .6 per litre.

This is despite the Nigerian Petroleum Corporation saying there won ’t be any change in the price of PMS in the month of March.

Many people have taken to their social media handle to express their dissatisfaction about the unfriendly nature of the country’s economy and the issue around leadership in the country.