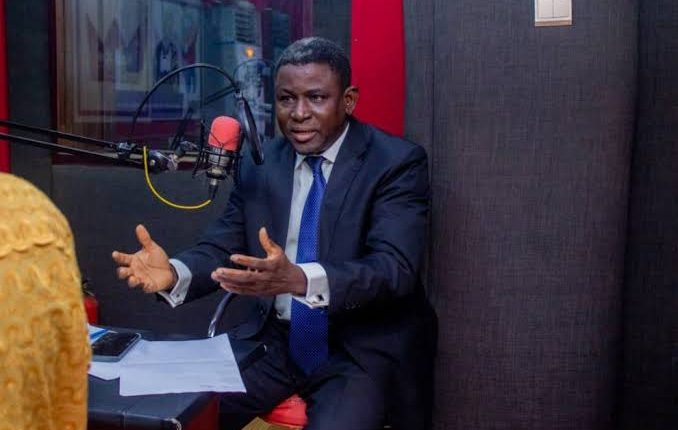 The Chairman, Oyo State Independent Electoral Commission, OYSIEC, Aare Isiaka Abiola Olagunju , SAN , has charged residents and prospective voters in the state who are yet to collect their Permanent Voter’s Cards to visit INEC office for collection without further delay .

Aare Olagunju, also enjoined all and sundry not to conspire with anyone to violate electoral laws on election day but troop out en masse and exercise their civil rights accordingly.

The Commission boss, while speaking on a radio program tagged ‘ Kajose ” at the weekend in Ibadan , re- affirmed the readiness of the commission to conduct transparent election through the introduction of situation room where results of elections would be relayed directly from polling units .

“With this, it will be difficult for anyone to manipulate election results.

I Told Makinde To Manage Sunday Igboho, But He Refused—…

“We have a lot of unclaimed Permanent Voter’s Cards in Oyo state , that is why we are calling on concerned people to collect theirs on time and keep till election day and beyond for us to have an all inclusive polls by May 15, 2021. ”

On the possibilities of elections not holding as scheduled, Olagunju submitted that there were no signals pointing to such at the moment .
He added that responses from the political parties following the release of elections time table and guidelines were commendable so far .

“Responses from political parties were encouraging as election date is sacrosanct.

“Some parties even demanded for extension for conduct of party primaries and we have attended to their request.

“We are just appealing to our people to participate in the election , vote peacefully for candidates of their choice and avoid vote buying”.