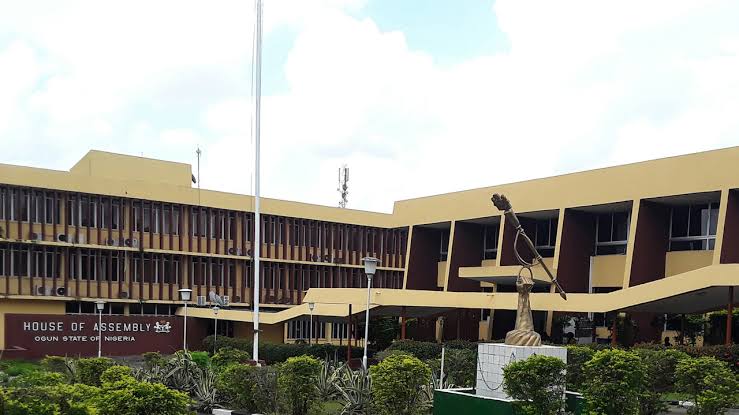 The Ogun State House of Assembly has sacked about 53 casual workers who demanded the regularisation of their status.

Daily Trust had in December reported the disquiet at the Assembly over the plight of 53 casual workers, who have worked between six and 10 years, without upgrade in their employment status.

A number of the auxiliary staff parading university degrees, Higher National Diploma, National Diploma and O’Level certificates were hired as drivers, cleaners, watchmen, and in some cases personal and office assistants.

Worried by what they termed as “modern day slavery”, the casual workers expressed their frustrations and called on the assembly and Governor, Dapo Abiodun, to grant them permanent employment in view of the years they had put into the service of the assembly.

It was gathered that the reports of the casual workers demanding upgrade in their status, unsettled leadership of the assembly.

The Clerk of the House, Deji Adeyemo, reportedly summoned all the casual workers to a meeting and warned them against taking the matter to the media.

However, upon resumption of activities in January, the Director of Administration and Supplies, Adewale Gbadebo, announced the sacking of the hapless casual workers, via a terse statement posted on the WhatsApp group of the casual workers.

Our correspondent gathered from the victims that they were not given letters of employment in the first place.

One of the casual workers said, “We got the message on January 4, 2021, that was the first working day of the year. It was very pathetic.”

Further investigation by our reporter revealed that about five of the sacked casual workers were retained with a provision that they would be paid by the lawmakers who they work directly with.

One of those retained is the driver of the Speaker, Olakunle Oluomo, Isaiah Adewale, who is a graduate of Tai Solarin University of Education.

The affected workers expressed concern that the leadership of the Nigerian Labour Congress (NLC) in the state failed to show commitment towards resolving their plight.

The Chairman of the House of Assembly Service Commission, Waliu Taiwo, on Sunday confirmed their dismissal to our correspondent.

He said, “Yes, I am aware (that they have been sacked). You know casual workers is a way of helping people but it’s very illegal. Now, the House is short of staff and we are making case so that they can employ some staff. After those people left, that place is empty.

“We are making the case, but the problem is, with all this minimum wage and ongoing promotional exercise… But I have already written a memo. Until we get the approval from the governor, we may not be able to do anything. When we get the approval, definitely some of them will be considered.

When asked if they were sacked for demanding their rights as published by newspaper reports, he said, “I wouldn’t know.”