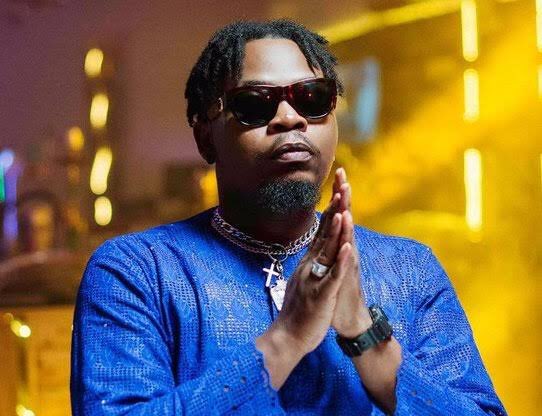 #WorldOlamideDay: The Story Of Badoo From Rapsodi To Carpe Diem

As Olamide marks 32nd year birthday anniversary, it is worthy of note that Olamide has maintain consistency and relevance in the music industry.

Olamide who broke into fame in 2011 with  his First studio album Rapsodi under the management of Coded Tunes and later created his own record label “YBNL NATION” and he has recorded many albums in his name as well as other artists under his management.