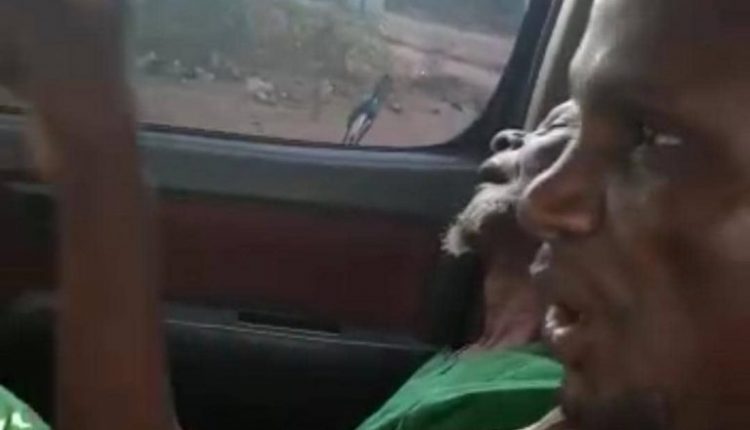 After series of investigation,  the oyo state police command have charged the Fulani kingpin, Wakili Iskilu and four others at the Iyaganku Chief magistrate court in Ibadan.

The police charged Wakili alongside his sons Abu, 45 and Samaila, 27 as well as Aliyu Manu, 20 with six counts bordering on conspiracy, murder, kidnapping and armed robbery

The Chief Magistrate, Emmanuel Idowu, who did not take plea of the suspects for want in jurisdiction, remanded them in Abolongo Correctional facility in Oyo State.

Idowu ordered the police to return the case file to the Oyo State Directorate of Public Prosecution.

He adjourned the matter till May 17, for mention.