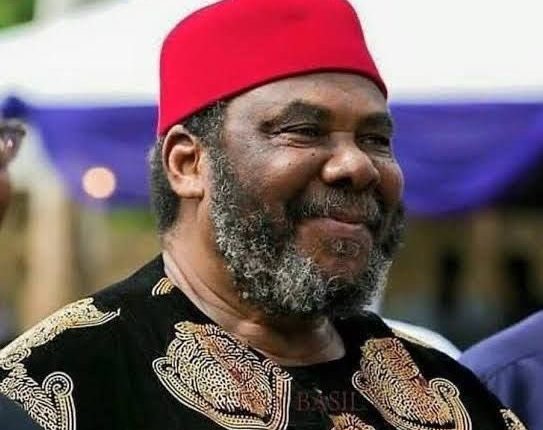 Social media users have raised eye against the position of a Nollywood actor Pete Edochie on how African women could handle cheating husband.

In a video clip circulating on the social media platform, Edochie was seen saying “If you know your husband cheats, whenever he’s going out put a pack of condom in his bag”
Many critics said, the actor is so Old fashioned in his view and does not encourage loyalty and faithfulness in marriage.

In the video, Edochie claimed No woman should divorce her husband on account 9f cheating because they’re not white women who hop from one relationship to the other on account of intangible offences from their husbands.

Olayinka’s Desperation To Impose A Successor Was To…