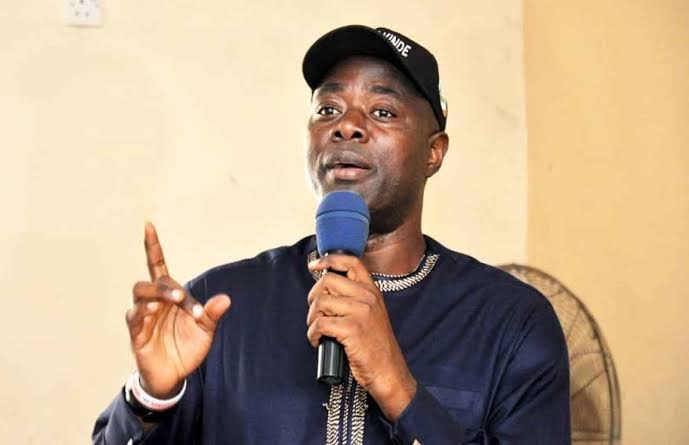 Oyo state governor, through the ministry of local government and chieftaincy matters has ordered all caretaker chairmen and their members to hand over the affairs of the local government to their respective HLA.

According to a memo signed by Chief Bayo Lawal, The Commissioner For Local Government And chieftaincy matter, he had given the directive in regard to the expiration of a added three month given to them by the state house of assembly.

The memo reads:
HAND OVER BY cARETAKER COMMITTEE MEMBERS

I wish to refer to the above subject and inform you that following the expiration of three (3) months tenure extension given to all caretaker committee by the Oyo State House of Assembly which expires on Friday 19th March, 2021 members of the committee are to vacate office Thursday 18th March, 2021.

3. Consequently, the Heads of Local Government Administration Are hereby directed to takeover the administrative running and day-to-day operations of their respective Councils, effective from Friday, 19th March, 2021, pending the assumption of offices by elected officials.