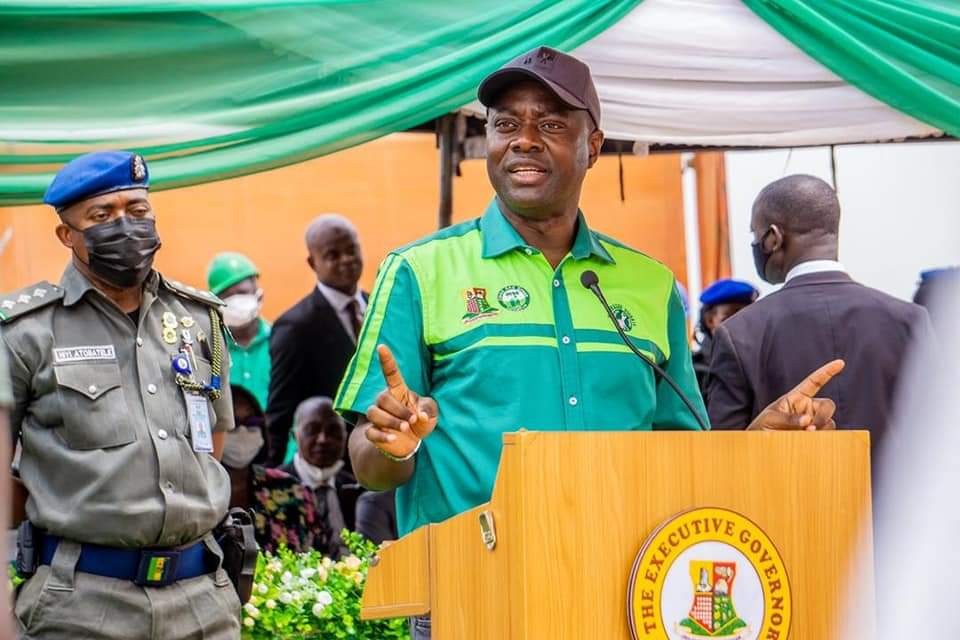 Oyo State Governor, Engr Seyi Makinde has said that he is not encumbered in any way by any political godfather but rather wants a safe and better Oyo State.

The Governor made this statement earlier today at the Pan Yoruba Congress Committee discussion on the security and economy of Oduduwa land held at the Mapo Hall, Ibadan, the Oyo State capital city.

According to Makinde, the main goal is to achieve a state where everyone is safe and people can sleep with their two eyes closed.

He subsequently called on all traditional rulers in the state and non-state actors to support the government in the war against insecurity in Oyo state and Yorubaland as a whole by involving in voluntary policing.

His words: “As I stand before you and which you can confirm if you say, as from today Seyi Makinde is no more the Governor, I have nothing to pick in my office at the secretariat. I go there with my bag and I go back home with my bag. I made a commitment to the people of Oyo State to serve them so I’m not bothered about the position. I am bothered about the welfare, development and growth of Yorubaland and Oyo State.

“I am bold to say I am not encumbered in any way. I have no political godfather except God the Father. God brought me to this position so I can fear no man, no matter how powerful he might me. I only fear God Almighty.”

“What we want to achieve is an Oyo State and by extension Yorubaland where people can sleep with their two eyes closed. Where they can go about their lawful businesses without hindrance.

“In the last security meeting we held, I created a war room because the situation at hand has gone beyond rhetorics. I also set up a task force on security which I am chairing. One of the decisions we took was that in the security architecture of Oyo State, we must now incorporate non-state actors.

“So, in the days to come, those that are not Amotekun members, they might be OPC members or members of Soludero or even vigilantes, we will be calling on them to participate in what we call voluntary policing.

“You were the one that elected this government. If I had performed electoral malpractices in order to win the election, I won’t be bold enough to talk to you this way but the day you don’t want the government you elected anymore, you can sack us. But if your government is ready to listen to what you have to say and make necessary corrections when required, give them the support needed to carry out these corrections and changes.

Gov Makinde further enjoined Yoruba leaders present at the meeting to apply wisdom in order to ensure that every Yoruba person gets what is rightfully theirs in the Federation called Nigeria.

He said, “Some people are saying in 2023, the Presidential ticket should be handed to Yorubaland, I will be this, I will be that. This is not about 2023. The issue at hand is how to ensure that everyone gets what is rightfully theirs in the Federation called Nigeria. This is the major challenge before us.

And in the case where it is needless to shed human blood, we shouldn’t.

Our fathers will say wisdom is better than strength. Let’s apply wisdom to the issue at hand. Because if we don’t apply wisdom, I pray none of us becomes collateral damage.

He finally pledged his support to the Pan Yoruba and assured them of his commitment to any decision made at the meeting.

He said, “On this note, I want to assure you that you have my 100 per cent support for this dialogue. Any communique issued here today, any step I need to take whether as the Governor of Oyo State or as Seyi Makinde or as a Yoruba man, I give you my commitment that I will take such steps.”

Auxiliary Has Been Ordered To Assassinate Me, Mulikat Adeola Cries Out