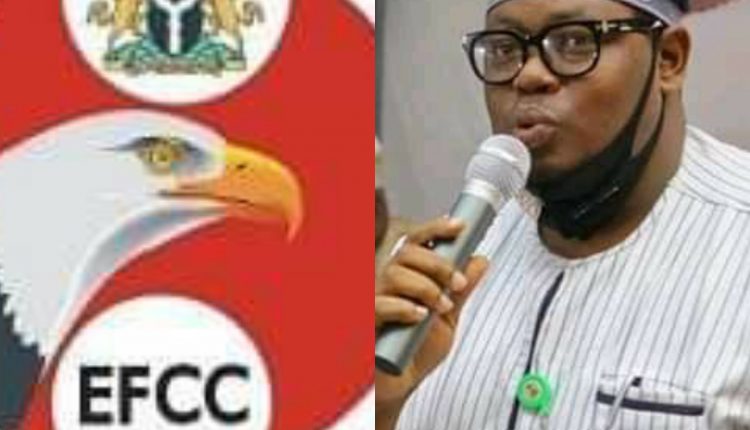 The caretaker chairman of Ogbomoso south local government Hon. Oyeniyi Oyedokun Timothy had been accused of financial recklessness and abuse of power, the the council boss was said have engaged in shady deal of up to about N4m.

According to a petition forwarded a the crime investigation unit of the Econo ic And Financial Crimes Commission filed by K.D Adebayo Esq., Hon. Timothy has been accused of enriching himself to the tune of N4m, through the council purse.

The petition reads as follows:

The above caption subject-matter humbly refers.

We act as solicitors to some natives of Ogbomoso South Local Government of Oyo State (hereinafter refers to as client).

According to our clients, The Chairman of the transition committee of Ogbomoso South Local Government Hon Oyeniyi O. Timothy, with some directors and other cronies in the said Local Government have decided to dubiously mortgage the future of the collective members of this Local Government.

Just In : OYSIEC Starts Recruitment For Ad Hoc Staff Ahead…

NOTE, that contrary to the decision of the chairman and his cronies in respect of the above, the transition committee had a meeting on the 2nd june 2020, where it was jointly and mutually agreed that new official car would be provided for the office of the transition chairman, and digging of new motorized Borehole at Malete Area of Lagbedu in ward 9 in the same local government.

Sir we humbly besiege you to use your good office to investigate these allegations raised by our clients. And on behalf of our clients, we shall always count in your organisations co-operation and zeal to do the right thing.

24 In Apete, 10 In Lagos Arrested As EFCC Burst Fraud Syndicate In Ibadan And Lagos