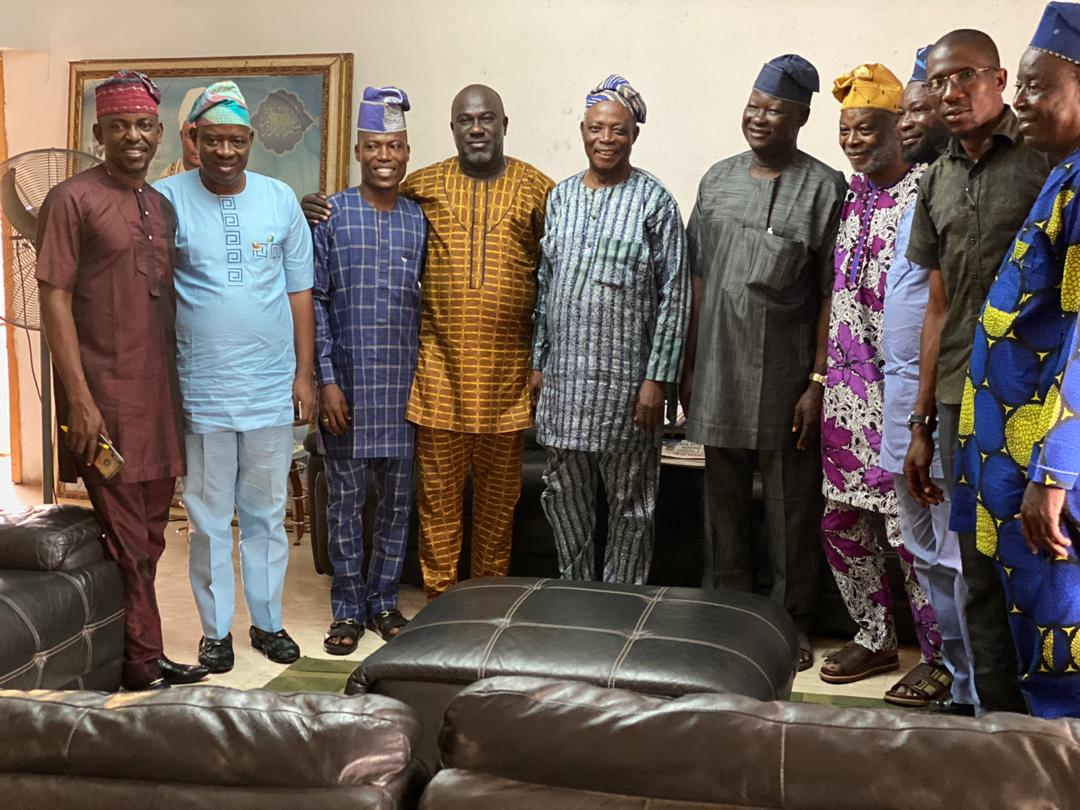 One of the core loyalist of the former governor of oyo state, Chief Rasheed Adewolu Ladoja, Barr. Abdul-Raheem Abdul-Rahman, the commissioner for land has officially decamp from the Zenith Labor Party and joins the People’s Democratic Party (PDP)

Barr Abdul-Rahman, who was Chief Ladoja’s nominee to Governor Makinde as a result of the 2019 coalition pact formally joined PDP in the state on Wednesday 17 March, at the Bodija residence of the former governor.

According to a statement by the Party’s Spokesman, Engr Olatunji, Oyo state PDP was delighted to welcome the former ZLP stalwarts into its fold and assured of the party’s continued support to the state government under the leadership of Governor Seyi Makinde.

When contacted by sunrisebulletin.com via phone call for his comment, the ruling party according to Engr Olatunji, extolled the former governor, Chief Rashidi Ladoja for a display of Statesmanship and acting as a father to all regardless of political affiliations and releasing one of his political assets to join the ruling party.

Olatunji described Barr Abdul-Rahman as a great political asset which according to him was a huge harvest for the ruling party in Oyo state and promised to work more closely with the commissioner to advance the course of the present administration.

Meanwhile, Bar Raheem in his speech eulogized Governor Seyi Makinde for his sterling performance and admitted that PDP under the leadership of Governor Makinde has became a beautiful bride and the more reason technocrats like him are encouraged to join the party.

While handling over the Commissioner to the leaders of Oluyole PDP, Sen Ladoja enjoined politicians to always put the interest of people ahead of personal interests noting that he is now father to all politically.

Sen Ladoja also maintained that he is well satisfied with people oriented programs and policies of Seyi Makinde led PDP administration and called for more support and cooperation for the government in the overall interest of Oyo state.