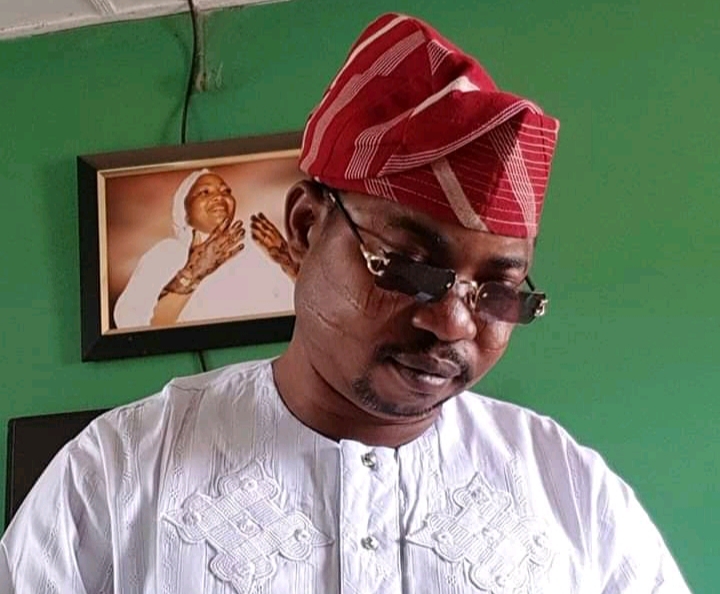 A chieftain of the ruling People’s Democratic Party (PDP) suspected to be involved in the gruesome killing of Dr. Fatai Aborode has been arrested by the Oyo State Police Command on Thursday.

The suspect, pa Olawuwo is said to be detained at Dugbe Police Division.

More details to be communicated shortly.