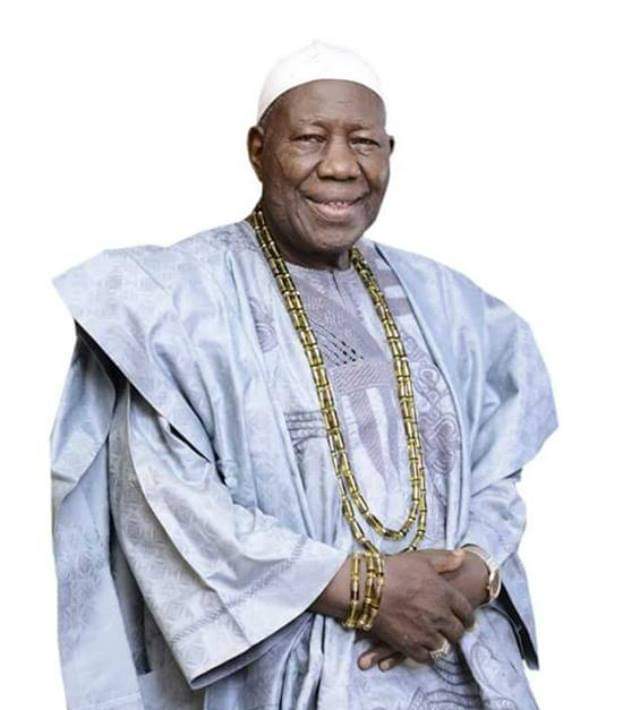 An Oyo State High Court sitting in Ibadan, on Friday, dismissed a suit filed by the Seriki chieftaincy lineage seeking the nullification of the appointment of Oba Saliu Adetunji as the Olubadan of Ibadanland.

They are also challenging the consistent occupation of the Olubadan throne by both the Balogun and Olubadan chieftaincy lines.
Justice Muniru Owolabi, while dismissing the case for lacking in merit, said that it was not the business of the court to promote the claimants to the position of Olubadan and other vacant positions in the Olubadan-in-Council.
Justice Owolabi said that the 1959 Chieftaincy Declaration of Oyo State had regulated the selection and promotion of the chiefs up to the position of Olubadan of Ibadanland.

He said that the recommendations of the December 1989 consent judgment between Seriki line and other chiefs had not been amended in the state’s chieftaincy declaration governing the appointment and promotion to the Olubadan throne.

The judge further said that the customary law governing any vacancy in the Olubadan line had not been amended and, therefore, the court could not set aside the appointments made into those positions till date.

He said the consent judgment recognising Seriki line could not be presumed to be the law governing appointment and filling of vacant positions in the Ekerin Olubadan, Ekerin Balogun up to the Olubadan of Ibadanland when it had not be included in the law.

Owolabi said that the consent judgment was supposed to be taken to the appropriate authority, which was the Oyo State government, for approval under the chieftaincy law of the state.

He, then, dismissed the suit for lack of merit.
The claimants had, through their counsel, Mr Abideen Adeniran, informed the court that there was an existing consent judgment delivered in December 1989.

The judgment, he said, had recognised the Seriki line among those to be promoted from Ekerin Balogun and Ekerin Olubadan up to the Olubadan throne whenever vacancies existed.

Adeniran told the court that there had been consistency occupation of positions of Ekerin Balogun, Ekerin Olubadan, Asipa Balogun, Asipa Olubadan, Osi Balogun,Osi Olubadan, Otun Balogun, Otun Olubadan and Olubadan of Ibadanland, with disregard to the consent judgment.

He, therefore, urged the court to nullify and set aside all the appointments made into those positions for disregarding the consent judgment.
Adeniran further argued that if the consent judgment had been followed, his clients would have been promoted to the position of Olubadan of Ibadanland.
(NAN)